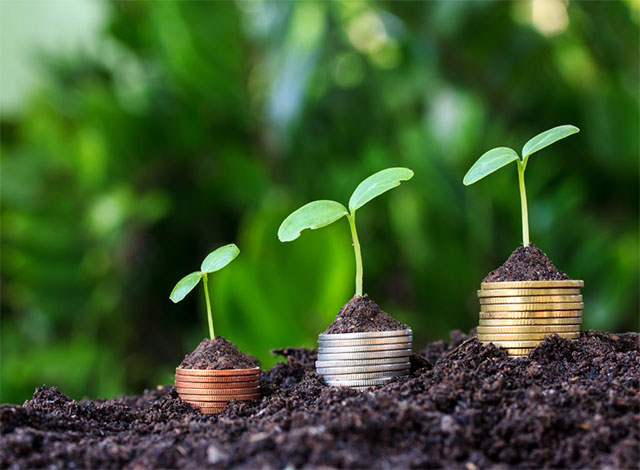 Gas Authority of India Limited (GAIL) intends to take the acquisition route to scale up its renewable energy (RE) portfolio as it seeks to expand its business beyond natural gas. It has been scouting for opportunities to scale up the RE portfolio from the current 130.21 MW through bidding and other inorganic routes such as mergers and acquisitions. The company’s current renewable energy portfolio consists of 117.95 MW of wind and 12.26 MW of solar. It will now foray into ethanol and hydrogen generation to align with the national and global energy transition.

While expanding its RE portfolio, GAIL will also be laying pipeline infrastructure to connect consumption centers to gas sources. Adding to the present pipeline network of 13,700 km, GAIL is expected to lay around 6,000 km of pipeline, including a west coast to east coast pipeline from Mumbai to Jharsuguda in Odisha. It is exploring the possibility of blending green hydrogen with natural gas in pipelines to achieve carbon neutrality. The company is also setting up at least two compressed biogas plants and an ethanol factory.

As the world is transitioning towards a sustainable energy future, the government of India has emphasised on the expansion of the natural gas sector among other cleaner sources of energy. The government has set a target to achieve a share of gas in India’s energy mix to be 15 per cent by 2030. At present, gas holds 6.2 per cent of the total energy share in India. GAIL’s move towards expanding its pipeline and RE portfolio will support India’s intended nationally determined contributions and commitments on climate change.