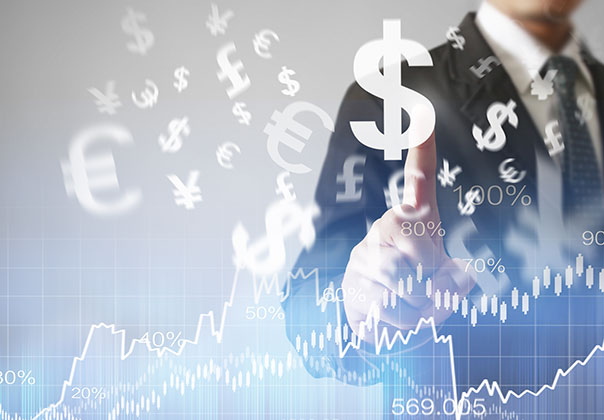 NTPC Limited has invited offers from banks and financial institutionsto raise $672 million as rupee term loans. The proceeds from the loan would be utilised in multiple segments. These include capital expenditure for the ongoing and new capacity addition programmes, renewable energy projects, and buying out the Indian government’sequity stake in public sector undertakings under the disinvestment program, refinancing loans, and general corporate purposes.

The bidders are required to place an unconditional and irrevocable commitment mentioning the interest rate and the amount of loan offered. They should quote the lower rate of interest linked to the marginal cost of funds-based lending rate or linked to any other market determined external benchmark, specifying the reset period. The reset period cannot be less than one month.

The minimum amount offered as loan by banks and financial institutions must be Rs 5 billion and in multiples of Rs 5 billion thereafter. In case two bidders quote the same rates, the bidder quoting rates linked to benchmarks other than treasury bills would be given preference. If more than one offer is available at the lower rate of interest, the allocation would be made on a pro-rata basis to the lowest (L1) bidders. Once the bid is submitted, a revision in the amount and rate of interest will not be accepted. The bid submission deadline is August 26, 2021.

Recently in August 2021, NTPC limited invited global Expression of Interest (EoI) to set up a pilot project on hydrogen blending with natural gas in city gas distribution network in India. The project is expected to be the first of its kind in India. It would assess the potential and viability of decarbonising India’s natural gas grid. On successful implementation of the pilot project, NTPC is expected to take it up at a commercial scale across India.

Prior to floating the EoI, tenders were also invited by NTPC REL for a green hydrogen fueling station at Leh and NTPC VidyutVyapar Nigam Limited for procurement of fuel cell buses. NTPC REL is also setting up a dedicated 1.25 MW solar plant at Leh to power the hydrogen fueling station. The company is also actively exploring the production of green ammonia to decarbonise the fertiliser industry. It is working in the direction of possibly fulfilling the government’s upcoming mandate of using a certain percentage of green hydrogen in the fertiliser and refinery industries. The company is also expected to make an investment decision related to a detailed study on green methanol at Ramagundam which was completed recently.