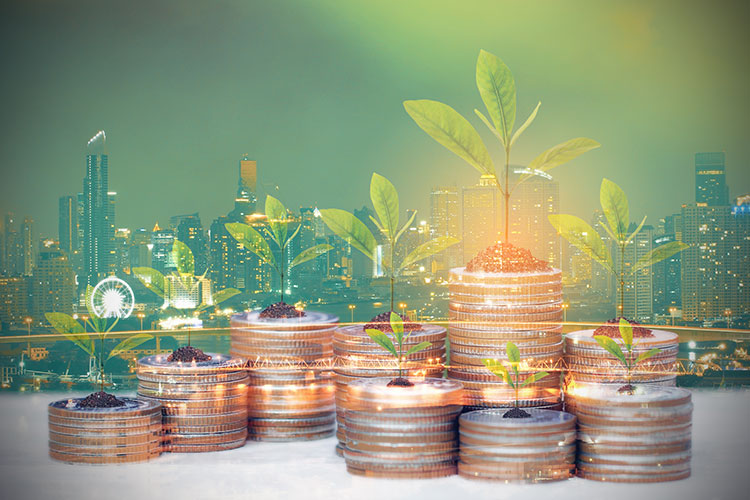 NTPC Limited has begun laying the framework for initial share sales of its businesses NTPC Vidyut Vyapar Nigam Ltd (NVVN) and NTPC Renewable Energy Ltd (NTPC REL), with merchant bankers making preliminary presentations. The renewable energy companies NVVN and NTPC REL are anticipated to be among the first to list on domestic exchanges. Both companies are expected to play a key part in assisting NTPC Limited in achieving 60 GW of renewable energy capacity by 2032, up from roughly 4GW now. Between 2019 and 2024, NTPC expects to invest $1 trillion to become a 130GW power provider by 2032.

NVVN was founded to trade electricity, it was also tasked with green energy tasks such as purchasing solar power under the Jawaharlal Nehru National Solar Mission, developing renewable energy assets, and now foraying into electric mobility. NTPC REL, on the other hand, has been aggressively bidding for solar projects. It is currently constructing India’s largest solar park, with a capacity of 4.75 GW, in Gujarat’s Rann of Kutch, from which it will also generate commercial-scale green hydrogen.

The NTPC’s campaign for green energy is paying off, with solar and wind power generation reaching an all-time high of 43.1GW on July 27, 2021. India’s installed renewable energy capacity has also surpassed the 100GW mark.NTPC REL has also signed an agreement with the Union Territory of Ladakh for a green hydrogen mobility project, which will be jointly executed by the company and NVVN. NVVN also serves as a clearinghouse for cross-border electricity trade with Bangladesh, Bhutan, and Nepal. NTPC has also expressed interest in assuming Puducherry’s electricity distribution tasks.