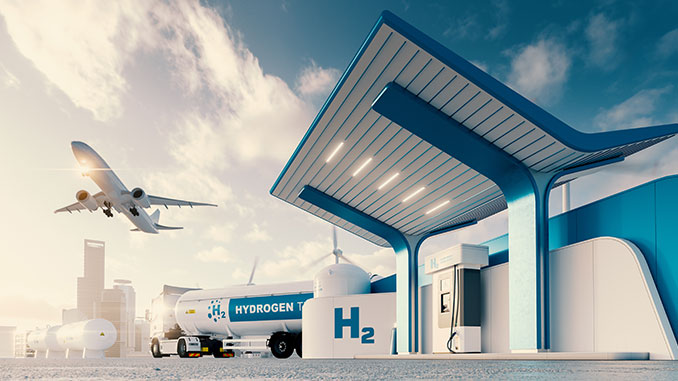 The tender comes after NTPC REL and NTPC Vidyut Vyapar Nigam Limited (NVVN) recently announced a tender for fuel cell buses in Ladakh. NTPC REL had previously signed an important Memorandum of Understanding with the Union Territory of Ladakh for the development of green hydrogen technology in the high-altitude region. The project’s full completion is intended to usher in a new era of emission-free transportation in and around Leh and will prove to be a major boost to tourism in the region. Thus, India would most likely be one of the few countries to seize the initiative in this desired field.

NTPC plans to launch an initial public offer (IPO) for NTPC REL. The PSU has also announced its target of 10 per cent reduction in net energy intensity as part of its energy compact goals. NTPC plans to invest Rs 1 trillion between 2019 and 2024 to achieve an installed power capacity of 130GW by 2032. Of this, 60 GW will come from renewable energy sources.