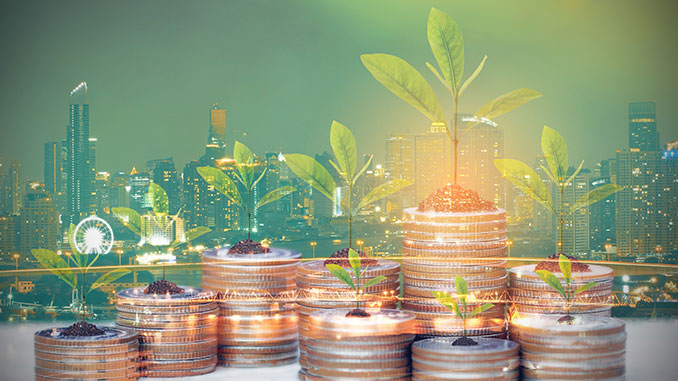 ACME Solar has raised $334 million in debt in debt investment through issuance of offshore green bonds. This amount has been raised for 12 of its solar projects and will be funded by US-denominated green bonds. According to the company the proceeds of the bonds will be used for subscription of non-convertible debentures issued by ACME’s projects. The bonds will have a tenor of five years and a coupon rate of 4.7 per cent

The bondswill be listed on Singapore Exchange Securities Trading Ltd., and have received green certification from Climate Bonds Initiative. Closing of the bondsis subject to customary closing conditions, following which ACME will issue non-convertible debentures for its projects.The bond issuance drew interest from global investors, resulting in the issue being oversubscribed by over three times. The majority of the investors were from Asia-Pacific which made up 56 per cent, followed by 22 per cent from Europe, Middle East, and Africa. Investments from North America and Latin America covered 24 per cent.

ACME Solar is an IPP player in the solar energy sector with a portfolio of about 5.0GWp, out of which 2.3 GWp is operating and 2.7GWp is under construction. The assets are well diversified with a presence across 13 states in India and a central: state mix of 65:35.