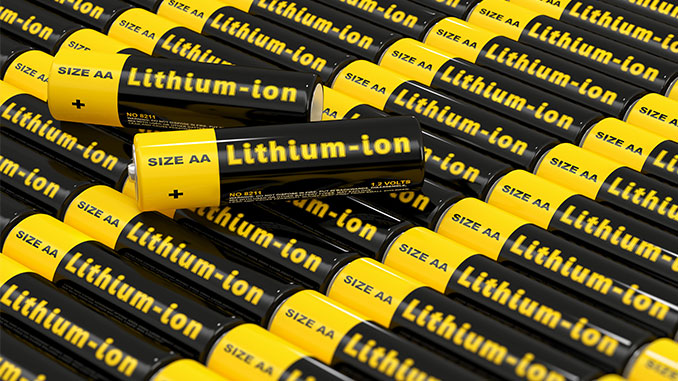 LOHUM, an integrated lithium-ion battery player, has announced its plans for a 3GWh capacity battery manufacturing and recycling factory in Greater Noida, Uttar Pradesh. The said single-location integrated lithium-ion facility will integrate battery manufacturing capacity and recycling capacity of 1 GWh and 2GWh per annum respectively. The company has planned investments of roughly Rs 3 billion to set up the factory and the financing round has already begun. The factory is expected to be operational within 18 months.

LOHUM presently operates two co-located factories of 300 MWh capacity for manufacturing and recycling lithium-ion batteries and is also setting up another smaller recycling unit in Kandla, Gujarat. The company operates in the mobility space with battery solutions for two wheelers and three wheelers. Further, it is also present in the stationary storage vertical that caters to markets like UPS, micro and mini grid and telecom as well as the chemicals business where it provides extracted chemicals to intermediaries in the recycling process as well as final product manufacturers.

Under the production-linked incentive (PLI) scheme, the union cabinet has approved the “National Program on Advanced Chemistry Cell Battery Storage”. The program has an outlay of Rs 181 billion and aims to achieve 50 GWh of advanced chemistry cell and 5 GWh of niche advanced chemistry cell manufacturing capacity.While the scheme is technology agnostic for advanced chemistries, incentives will not be offered to the conventional battery pack segment of the industry. In addition to the 50 GWh of ACC, 5 GWh of capacity for “Niche” ACC technologies – that have higher performance with a minimum threshold capacity of 500 MWh – is also planned to be set up.