In June 2021, the Department of Heavy Industry released a detailed notification on the production-linked incentive (PLI) scheme, National Programme on Advanced Chemistry Cell (ACC) Battery Storage, for the implementation of giga-scale ACC manufacturing facilities in India. With an outlay of Rs 181 billion, this programme aims to achieve an ACC manufacturing capacity of 50 GWh. While the scheme is technology agnostic, incentives will not be offered to the conventional battery pack segment. In addition to 50 GWh of ACC storage, 5 GWh of capacity for “niche” ACC technologies, which have better performance with a minimum threshold capacity of 500 MWh, is also planned.

This scheme comes at a time when energy storage, especially battery-based solutions, are gaining prominence worldwide for their multifold applications in the power supply value chain such as renewable energy integration, electric vehicles (EVs), demand-side management and power backup. It also helps maintain grid stability. Amongst the diverse range of storage solutions available, the new-generation ACC technology is expected to dominate the storage space. ACC solutions can store electric energy as electrochemical or chemical energy and convert it back into electric energy as and when required. It, thus, finds application in consumer electronics, EVs, advanced electricity grids and solar rooftop, among other segments that are on a rapid growth trajectory and are expected to witness a high demand for ACC batteries.

Specifics of the scheme

According to the scheme, incentives will be offered to only those ACC battery storage manufacturers that are selected through a transparent competitive bidding process. The total annual cash subsidy to be disbursed will be capped at 20 GWh per selected party. The selected bidders will have two years to commission the manufacturing facility and the incentive will be disbursed after a period of five years from the date of commissioning. Moreover, the selected manufacturer will have to set up a facility that can produce a minimum of 5 GWh of capacity.

Further, within two years a domestic value addition of at least 25 per cent must be achieved with a mandatory investment of Rs 2.25 billion per GWh at the mother unit level. This domestic value addition must be raised to 60 per cent within five years, either at the mother unit level if it is an integrated unit or at the project level if it is a hub-and-spoke unit. In addition, the incentive amount for manufacturers will increase with increased specific energy density and cycles of storage.

The programme envisions the setting up of a cumulative 50 GWh of domestic ACC manufacturing facilities leading to a direct investment of around Rs 450 billion in the ACC storage production space. This will help in the creation of demand for battery storage and also facilitate the government’s Make in India initiative. There is expected to be a greater focus on research and development in the energy storage space as manufacturers strive to stay ahead of the curve and capture a greater market share. Thus, more advanced and niche solutions are expected to emerge in the battery space in the near future.

With incentives for battery manufacturing, the programme will also facilitate demand for EVs that are cleaner and less polluting than conventional internal combustion engine-based vehicles. This will help in reducing the country’s greenhouse gas emissions and furthering

With an impressive outlay of Rs 181 billion, the programme is expected to find many takers. While a few concerns have been raised regarding the timelines and eligibility criteria, the industry has largely welcomed the move. Players like Nexcharge have already announced their battery manufacturing plans. This is a positive indicator for the entire storage segment, especially in the face of concerns regarding overdependence on exports. Overall, the scheme can prove to be a success and make India a worthy competitor in the global race for energy storage, provided due importance is given to not just the end product, that is, batteries, but to its entire ecosystem – supply chain and raw materials. 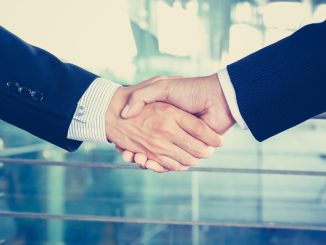 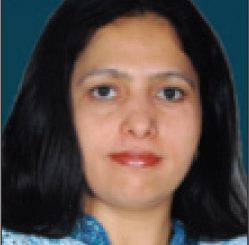 September 29, 2021
With the aim to harness the large coastline India is bestowed with, for the development of offshore wind energy projects, the Ministry of New a...
More 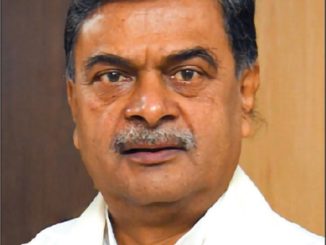