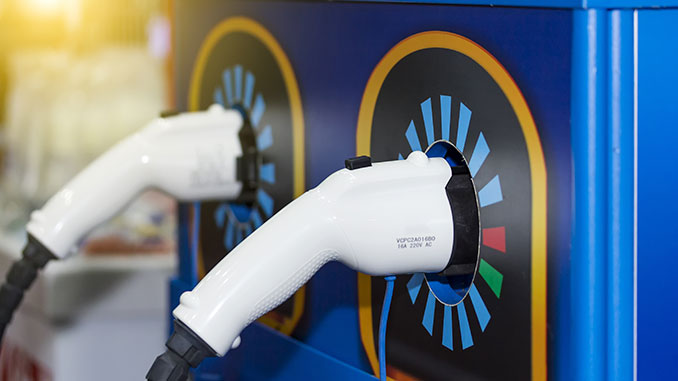 Tata AutoComp Systems Limited, an auto-component conglomerate, along with US-based DC charging infrastructure company Tellus Power Green has executed a supply order for 64 200kW DC fast chargers to Tata Power. These chargers will be usedat charging stations being set up by Tata Power for charging the electric buses supplied by Tata Motors. These busses will be operated in Mumbai as well as in Ahmedabad. According to the press release, 50 of these chargers have already been commissioned and are in operation.For the remaining, installation is in progress and is expected to be commissioned soon.

In July 2021, Tata Power signed an agreement with Hindustan Petroleum Corporation Limited (HPCL), to provide end-to-end electric vehicle (EV) charging stations at HPCL’s retail outlets (petrol pumps) in multiple cities and major highways across the country. The charging will enabled with the Tata Power EZ charge mobile platform.Recently Tata Power also installed a fast DC EV charger at Statue of Unity located at Kevadia in Gujarat. The initiative is in sync with the Indian government’s move to create country’s first ‘only electric vehicle city’ at Kevadia. The charging station will be supported by Tata Power EZ Charge mobile app which will help EV owners locate the station in real-time.