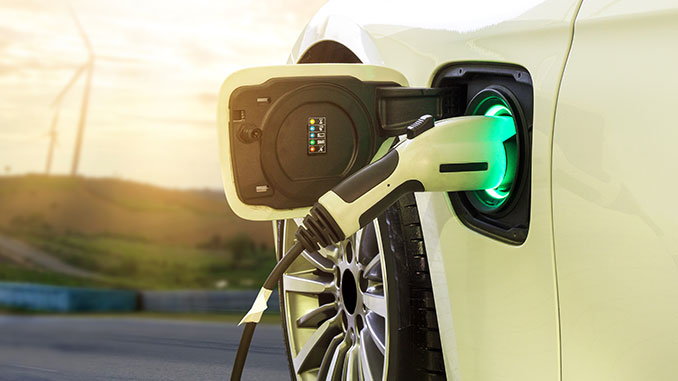 Recently, the state of Gujarat also announced its electric vehicle policy. The Gujarat policy for details a subsidy of Rs 20,000 for two wheelers that cost up to Rs 150,000. Thus, the incentives offered under the Rajasthan policy are not as much. However, the policy framework being set up is a step towards clean mobility in the state as well as in the country where there is a developing EV market.