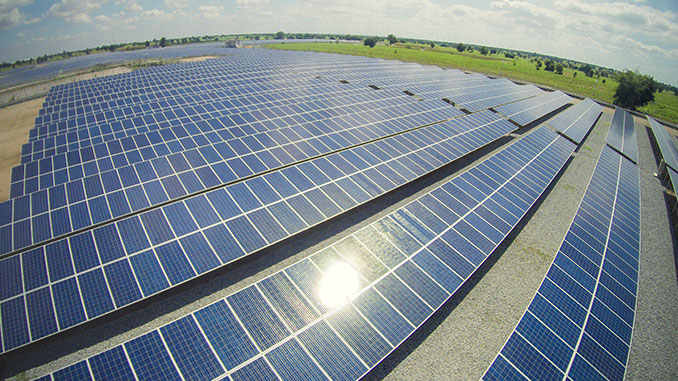 The Solar Energy Corporation of India (SECI) has released a request for selection (RfS) inviting bids for the development of 1,200 MW of inter-state transmission system (ISTS) connected solar projects in Karnataka under ISTS tranche X. The winning developer will sign a power purchase agreement (PPA) with SECI.The PPAs shall be valid for a period of 25 years from the scheduled commissioning date of the projects. As per the tender guidelines, each bidder can quote a minimum of 50 W and a maximum of 1,200 MW in multiples of 10 MW. A maximum capacity of 600 MW each will be awarded for injection at ISTS substations in Gadag and Koppal district. The project must be completed within 18 months of signing of the PPA. The bidders will be required to make an earnest money deposit of Rs 400,000 per MW.

The scope of work for the solar power developer will also include identification of land, installation and ownership of the project, along with obtaining connectivity, long-term open access and necessary approvals and interconnection with the ISTS network for supply of power to SECI. SECI and Government of Karnataka will facilitate in land possession as per the location specified by the developer.