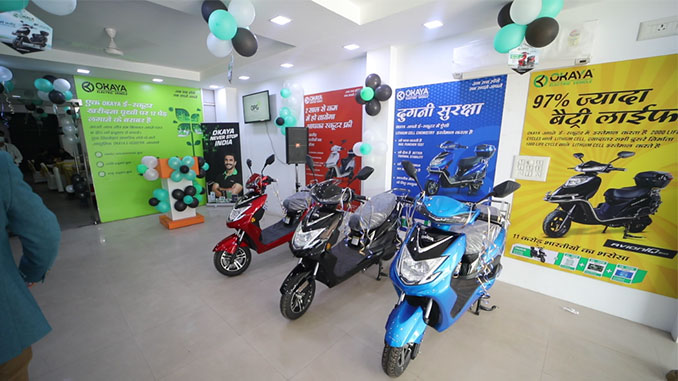 In June 2021, Tata Motors announced its plan to introduce 10 new battery electric vehicles by 2025 as a part of its plans to shift towards sustainable mobility. The company will also invest in charging infrastructure across the country.

According to NITI Aayog and Rocky Mountain Institute’s report titled, “Mobilising Finance for EVs in India: A Toolkit of Solutions to Mitigate Risks and Address Market Barriers”, India’s weighted-average EV sales penetration has the potential to be about 70 per cent in 2030 across segments. The estimated cumulative capital cost of India’s EV transition is around $266 billion by 2030. The estimated size of the organised EV finance market is $50 billion in 2030.