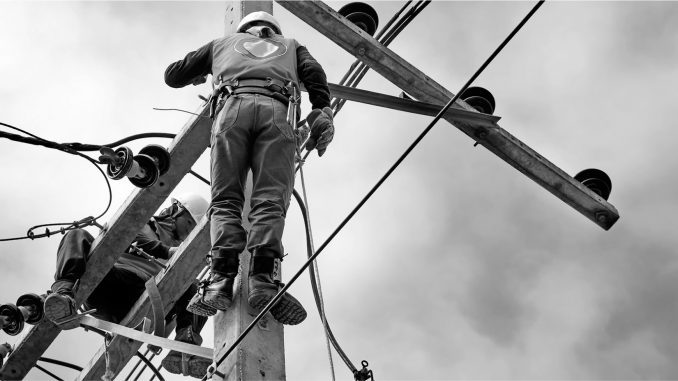 The assistance will be based on results achieved at pre-qualifying criteria as well as upon achievement of basic minimum benchmarks by the discomevaluated on the basis of agreed evaluation framework tied to financial improvements.

According to Ministry of Power’s press release, the scheme will have an outlay of Rs 3,037.58 billion with an estimated gross budgetary support from central government of Rs976.31 billion. It is proposed that the currently ongoing approved projects under the Schemes of Integrated Power Development Scheme, DeenDayalUpadhyaya Gram JyotiYojanaalong with Prime Minister’s Development Package-2015 for the union territories of Jammu & Kashmir (J&K) and Ladakh would be subsumed in this scheme.

The scheme will be available till 2025-26. REC and PFC have been nominated as nodal agencies for facilitating implementation of the scheme.

The objecives of the scheme are:

The scheme has a major focus on improving electricity supply for the farmers and providing daytime electricity to them through solarisation of agricultural feeders. According to the press release, works of separation of 10,000 agriculture feeders would be taken up through an outlay of almost Rs 200 billion. In addition,this scheme converges with the PradhanMantriKisanUrjaSurakshaEvemUtthanMahabhiyan (PM-KUSUM) scheme.