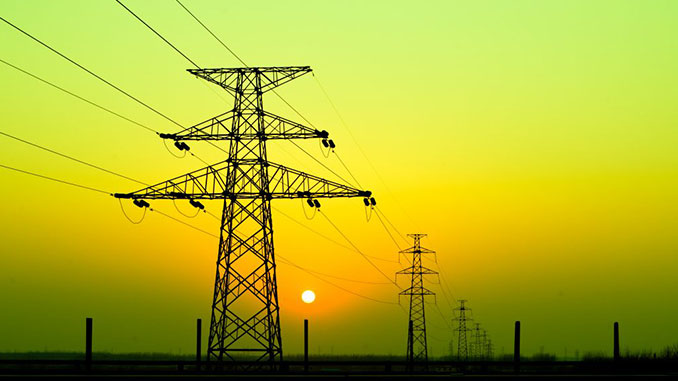 Ministry of Power has announced an extension of the waiver of Inter-State Transmission system (ISTS) charges on transmission of electricity generated from solar and wind sources. Earlier, the waiver was available to solar and wind projects commissioned up to June 30, 2023 and has now been extended till June 30, 2025. The waiver of ISTS charges has also been allowed for hydro pumped storage plantsas well as battery energy storage system projects to be commissioned up June 30, 2025.

As per the order, development of solar, wind, hydro pumped storage and battery energy storage system will be promoted. Further, trading of renewable energy in the power exchanges and seamless transmission of renewable power across the states is also encouraged. The waiver of transmission charges has also been allowed for trading of electricity generated or supplied from solar, wind, pumped hydro and battery energy storage in Green Term Ahead Market and Green Day Ahead Market for two years, which is till June 30, 2023.