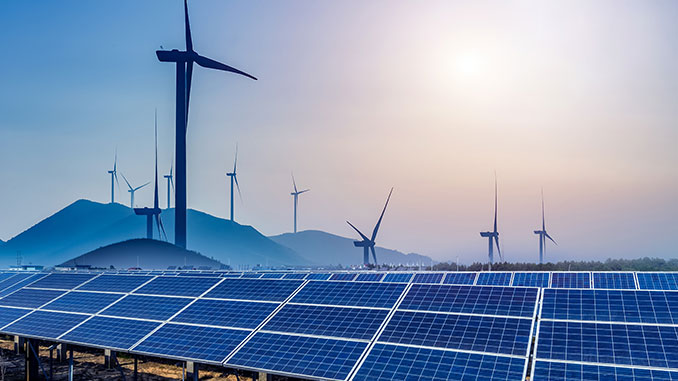 Swedish furniture company IKEA has recently announced a program to secure 100 per cent renewable electricity at direct suppliers in India, China, and Poland, which are some of its largest purchasing countries. The said program will be introduced in 2021, followed by a stepwise global roll-out. As more than 65 per cent of the company’s climate footprint is linked to its supply chain, it is aiming for 100 per cent renewable energy throughout its entire value chain. Through the new program, roughly 1,600 direct IKEA suppliers get support for switching to 100 per cent renewables. IKEA provides solutions in the form of bundled framework agreements and power purchase agreements to purchase renewable electricity from the grid,which cannot be generated on-site.

In addition, IKEA will continue to adopt renewable energy at its own facilities to reach its goal of 100 per cent renewable electricity by 2025. Further, it plans to secure all remaining energy, like heating and cooling, through renewables as well by 2030. The company already meets 51 per cent of energy consumption in IKEA stores, offices, warehouses, factories, and other operations through renewable energy, through various means including purchasing renewable electricity from the grid and installing solar panels on site.

IKEA aims to become climate positive by 2030 by reducing more GHG emissions than it emits through science-based targets. The Ingka Group, which owns most IKEA stores worldwide, has invested Euro 2.5 billion in renewable energy since 2009. It has an installed capacity of 1.7 GW as of April 2021, comprising both wind and solar projects. In addition, IKEA has set up a 1.35 MW solar carport at one of its locations in Maryland.