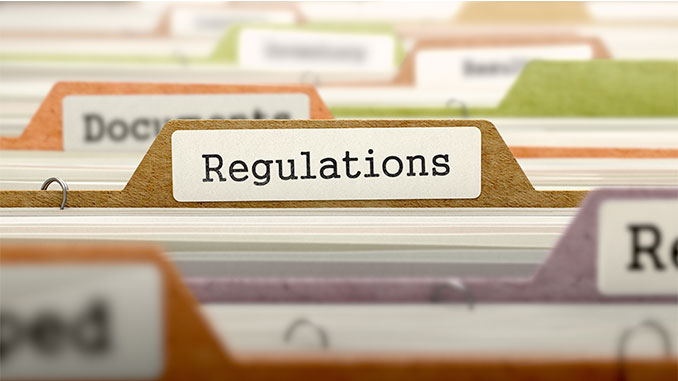 The Ministry of Power has released a discussion paper that proposes modifications to the renewable energy certificate (REC) mechanism. As per the proposal, the REC will be valid for perpetuity and eliminates the need for floor and forbearance prices to be specified. REC holders will also have the freedom to decide when they want to sell the RECs. This process will be monitored by the Central Electricity Regulatory Commission (CERC) who will ensure there is no hoarding of RECs or creation of artificial prices in the market. Among other proposals, renewable energy generators will be eligible to issue RECs for 15 years from the date of commissioning of the projects while existing renewable energy projects would continue to get RECs for 25 years. Additionally, the Ministry has also proposed introducing a multiplier, under which less mature renewable energy technologies can be promoted overmatured ones. Stakeholders have until June 25, 2021, to submit their suggestions

The plan outlines an overhaul of the existing system for RECs. The document also stated that theconcept of negative list and sunset clause may also be considered for other technologies depending upon their maturity levels. Further, the Ministry suggested an enhanced role of the trader in REC transactions ensuring long-term visibility to the buyers of the REC, helping them fulfil renewable purchase obligation (RPO) targets. Only distribution companies will be issued RECs for quantity beyond RPO.

RECs have not been traded since July 2020, since the stay order by the Appellate Tribunal for Electricity in response to the petitions filed by several renewable energy associations regarding revision in the floor and forbearance prices.