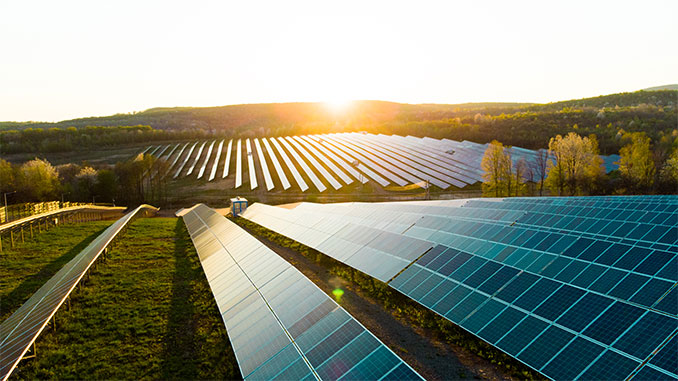 Manipur Renewable Energy Development Agency (MANIREDA) has floated a tender for developing a 50 MW solar plant. The project will be located at Jiribam in Manipur. The winning bidder will sign a long-term power purchase agreement for selling power to the Manipur State Power Distribution Company Limited (MSPDCL) for a period of 25 years.The tariff for the project has been capped at Rs 3 per kWh.The bid submission deadline is July 9, 2021.

As per the tender document, the project should be completed within 18 months from the signing date of the agreement. For minimising technology risk, only commercially established and operational technologies can be used for the project.The winning bidder will be responsible for constructing the transmission system for evacuation of power from the solar project to the interconnection point or delivery point. The project should be designed for interconnection with the 132/33 kV substation in Jiribam at the voltage level of 132 kV. The developer will also have to bear the entire cost of transmission, including the cost of constructing the line, wheeling charges, scheduling charges, maintenance, losses, and any other charges from the project up to the delivery point.

Earlier this year in January 2021, the Manipur Tribal Development Corporation Limitedfloated a tender to invite developers to construct the Bukpi solar park in Pherzawl, Manipur. The project is estimated to cost Rs 22.62 million and will have to be completed within 6 months of awarding the contract.