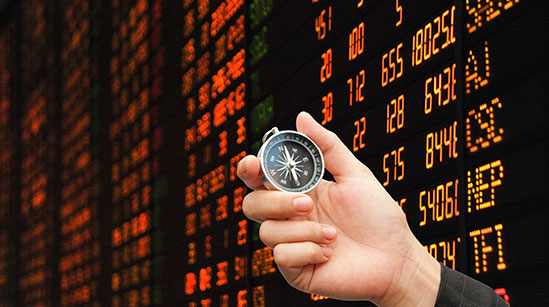 Pranurja Solution Limited (PSL) has obtained the registration right from the Central Electricity Regulatory Commission (CERC) to set up a power exchange. This means that PSLis now the third power exchange in India after India Energy Exchange (IEX) and Power Exchange India (PXIL). The announcement follows CERC’s proposal, in February 2021, to grant registration rights to PSL to set up its power exchange. The commission also invited suggestions and comments on its proposal.

The Bombay Stock Exchange (BSE), ICICI Bank, and PTC filed a petition with the CERC for a license grant to set up a new power exchange in 2018.While reviewing the company, the commission noted that the company had fulfilled the net-worth requirement of Rs 250 million as it recorded a net worth of about double the requirement. The promoter companies PTC, BSE Investments, and ICICI Bank, had 25 per cent, 25 per cent, and 9.99 per cent of shares respectively. There were 11 other shareholders, each of whom had a shareholding of 5 per cent or less. The commission also noted that PSL had complied with the shareholding pattern under Regulation 19 of the PMR 2010.

In March 2021, PXIL launched the Green-Term Ahead Market (GTAM) on its transaction platform after receiving approval for the same from the CERC. Further,PXIL announced that it would offer two types of contracts – Intra-day Contracts and Any-day Contracts.Before this, in August 2020, CERC approved the launch of IEX’s GTAM.