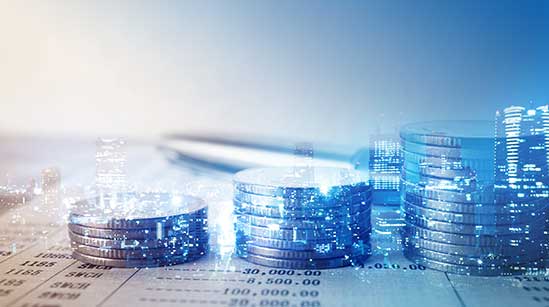 The Ministry of Power has reported the distribution companies (discoms) have outstanding dues of about Rs 120.25 billion to renewable energy developers as of March 2021. These payments are across 206 pending invoices and exclude disputed amounts. This representsa2.5 per cent decrease from the dues at the end of February 2021, which was reported to be about Rs 123.45 billion across 283 pending invoices. The discomspaid nearly Rs 43.75 billion towards their outstanding dues and Rs 304.38 billion towards overdue amounts in March. This translates to an increase of 120 per cent and 149 per cent, respectively compared to February 2021.Outstanding payments (excluding disputed amounts) to renewable generators in March stood at Rs 6.14 billion.

Among states, Tamil Nadu had the highest backlog with an overdue amount of Rs 162.09 billion while Rajasthan followed closely with overdue payments of nearly Rs 103.56 billion. Punjab, Haryana, and Delhi remained at the bottom rung in terms of ease of payments by discoms. The best performing states included Uttar Pradesh, Maharashtra, Telangana, Chhattisgarh, Odisha, and Andhra Pradesh, among others.

In February 2021, the Ministry issued the ‘Late Payment Surcharge Rules, 2021,’ released by the ministry specifying the late payment surcharge that will be payable on the outstanding payment after the due date. It will be payable at the base rate (13.5 per cent) on the first month and for the subsequent months, there will be an increase in penalty charges by 0.5 per cent each month. The surcharge will not exceed 3 per cent at any given point.