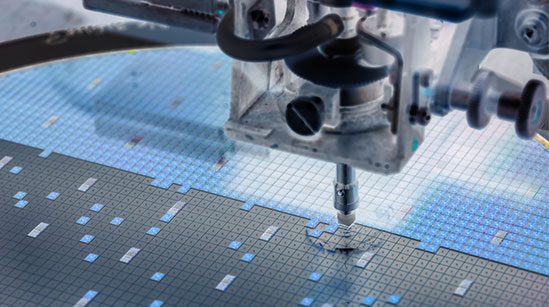 Gautam Solar has announced that it has started panel production from a new manufacturing line at its Haridwar factory in Uttarakhand. The company has more than doubled its annual solar panel manufacturing capacity, from 120 MW to 250 MW, at Haridwarmaking it the third-largest solar manufacturer in North India. The new capacity at the Haridwar plant has already become operational and the plant is producing both mono PERC and polycrystalline solar panels with power outputs of up to 400 W. The company also announced that it aims to produce 500 W+ solar modules in the future.

Gautam Solar has four factories in Haridwar manufacturing solar panels, batteries, electronics, and other structures. The panel production capacity expansion has been driven by rising demand from solar projects which mandate domestically manufactured components. The increase in manufacturing capacity will be carried out in other facilities as well. The announcement has also been motivated by the government’s decision to make India a solar manufacturing hub and reduce its dependencyonimported solar equipment from other countries.

Gautam Solar was founded in 1998 as a supplier of solar components to System Integrators. Over the last two decades, it set up an R&D Centre and four factories in Haridwar for manufacturing solar components in the entire value chain of distributed solar. The company is currently valued at Rs 20 million and has installed over two million solar systems in India.