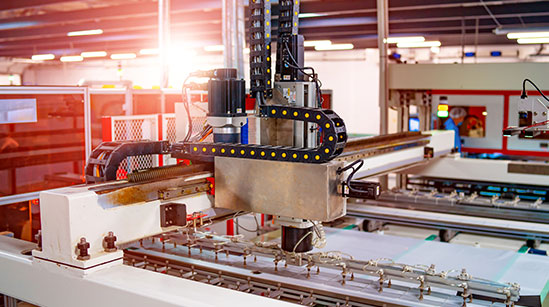 Tata Power Solar has announced the expansion of its manufacturing unit in Bengaluru, doubling its total production capacity of cells and modules to 1,100 MW. As per the announcement, Tata Power Solar increased the manufacturing capacity of mono passivated emitter and rear cell (PERC) cells from 300 MW to 530 MW and modules made from mono PERC half-cut technology from 400 MW to 580 MW. Further, the production lines are capable of handling 166-210 mm wafers and module wattage of 440W-530W with the option for bifacial modules.

The expansion of production capacity has been done to meet the increased demand for Tata Power Solar’s cells and modules. The company is confident that the steps taken by the central government in making India a manufacturing hub andreduce its dependency on imports further validate the current move. In February 2020, Tata Power reported an 8 per cent rise in total revenue with a 22.3 per cent increase in profits.