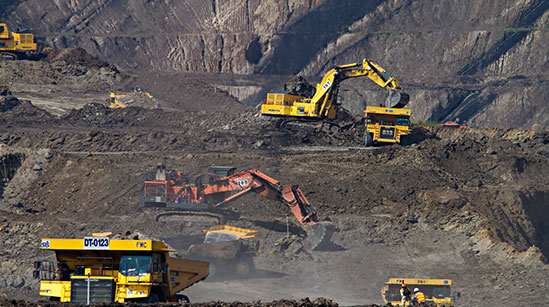 Coal India Limited (CIL) has invited bids for the design, engineering, procurement, construction, testing, and commissioning of a 100 MWAC grid-connected solar power project in Gujarat, India. According to tender documents, the successful bidder be responsible for the solar project’s operation and maintenance for five years startingfrom the test period. In addition, the successful bidder will be responsible for developing the evacuation infrastructure.The cost of the solar project is expected to be Rs4.5 billion.The bid submission deadline is April 15, 2021.

In December 2020, CIL approved the creation of a special purpose vehicle to set up an integrated solar wafer manufacturing facility in India. Additionally, a CIL subsidiary, Central Coalfields Limited will set up an integrated aluminium complex as well. CIL will also be starting a new and renewable energy business vertical.

In 2018, CIL commissioned the Coal Vision 2030 report wherein it was emphasised that coal-fired power could be substituted by solar energy in the country. CIL has been increasing its solar portfolio, including large-scale solar, floating solar, and rooftop solar projects. It announced an investment of $763 million by March 2024 to develop 14 solar power projects. This investment will fund nearly 66 per cent of the total capacity of 3 GW of rooftop and ground-mounted solar projects. A joint venture with NLC has also been planned to fund the rest of its solar expansion plans.