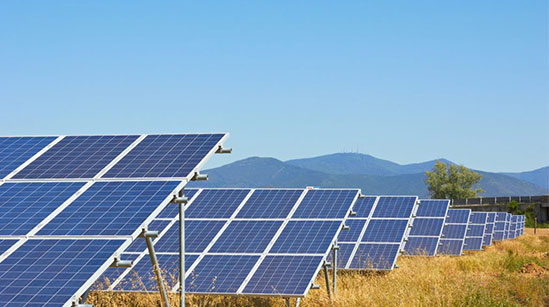 In its budget for the year 2021-22, the Haryana state government has announced its plan to develop 93 MW of solar power projects in the state. Of this, 77 MW of capacity will be installed by Haryana Power Generation Corporation Limited on its land and the remaining 16 MW will be developed by panchayats. The budget has also set a target of installing 12,000 solar LED street lights at rural locations. Of these, 5,000 lights will use 12W LED while 1,000 high-mast LED solar lights will include CCTV cameras. Further, the state announced its plan to distribute 49,500 solar power inverter chargers over the next year, set up 1.2 MW of solar power systems at cow shelters, and provide solar lighting systems to 20,000 homes.

The budget presentation also gave details of progress made in achieving its previous budget targets for solar energy. In the previous year’s budget, the state announced the phased installation of 15,000 solar pumps of 3 to 10 HP each under the first phase and 35,000 pumps in the second phase. The state reported that it had started implementing the program to set up 50,000 off-grid solar pumps along with a 75 per cent subsidy. Through central financial assistance under the Pradhan Mantri Kisan Urja Suraksha evemUtthanMahabhiyan (PM KUSUM) program, the state will obtain 30 per cent of the subsidy.