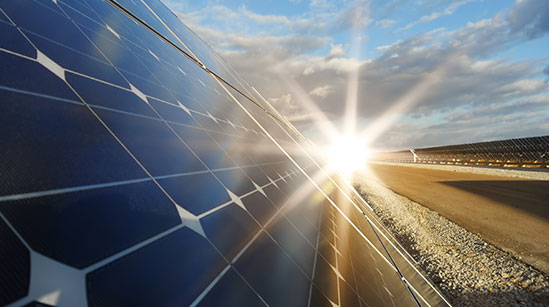 India’s finance ministry has approved the proposal of charging a basic customs duty of 40 per cent and 25 per cent for the import of solar modules and cells, respectively, from April 2022. Further, the 25 per cent levy on cells will replace a 14.5 per cent safeguarding duty which is due to expire on July 30, for products from China, Vietnam, and Thailand. The government believes that the customs duties will help domestic manufacturers compete with regional rivals and avoid supply chain problems in the future.

The Union Budget 2021 did not address the basic customs duties for cells and modules however, it increased duties for solar inverters and lithium-ion batteries. The current move has been opposed by certain stakeholders as the imposition would raise costs for domestic solar manufacturers we well as project developers, rising energy costs, and may slow down the race towards the 175 GW target, by 2022.

Under the Paris Climate Change Agreement, India has committed to achieving 40 per cent of its electricity generation capacity from 450 GW of renewable energy by 2030. Further, India looks to install 100 GW of solar capacity by 2022. The Central Electricity Authority states India’s electricity requirement by 2029-30 will be 817 GW of which 280 GW would come from solar. It is estimated that the nation would have to add an average of 25 GW of new solar annually to hit this target.