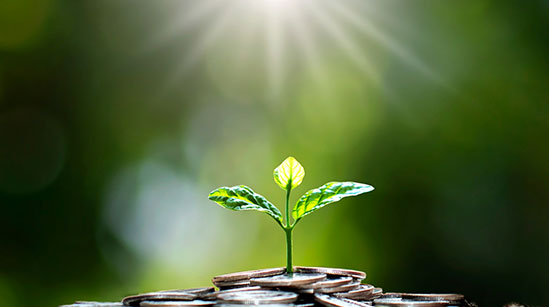 The Union Budget 2021, presented by the Finance Minister included several announcements for the renewable energy sector. The most prominent among them was the infusion of an additional Rs 10 billion of capital in the Solar Energy Corporation of India and Rs 15 billion in the Indian Renewable Energy Development Agency. To revive the finances of the state-owned distribution companies, a reforms-based result-linked power distribution sector programme outlay of Rs 3.05 trillion over five years was proposed. The programme is expected to facilitate infrastructure creation, including prepaid smart meters, feeder separation, and up-gradation of systems. The budget also formalised plans to launch the National Hydrogen Energy Mission to generate hydrogen from renewable energy in 2021-22.

Other announcements were motivated by a need to build the solar manufacturing capacity of the country with the proposal of a phased manufacturing plan for solar cells and modules. To further encourage domestic manufacturing, custom duties on solar inverters were raised from 5 per cent to 20 per cent and also on solar lanterns from 5 per cent to 15 per cent. A customs duty of 3 per cent was also introduced for the import of lithium-ion batteries. There was a revoke of exemption of customs duties for all items of machinery, instruments, appliances, components, or auxiliary equipment for setting up of solar power generating projects. To improve ease of access to finance, debt financing of infrastructure investment trusts by foreign portfolio investors will be allowed subject to amendments in the legislation.

In the Union Budget 2020, the finance ministry allocated Rs 220 billion to the power and renewables sector.