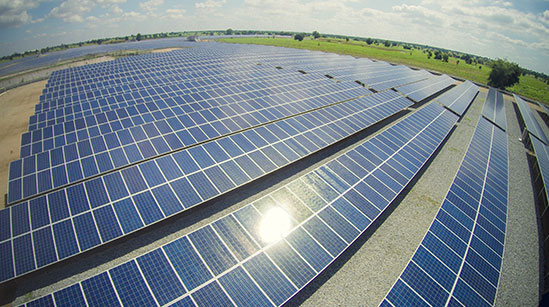 The Solar Energy Corporation of India (SECI) has invited bids on behalf of the Bharat Coking Coal Limited (BCCL) for the construction of a 25 MW solar power project at the Bhojudih Coal Washery in Purulia, West Bengal. Developers will be required to carry out the design, engineering, procurement, supply, testing, civilwork, permits, testing, and commissioning of the solar project. Additionally, they will also be required to carry out five years of comprehensive operation and maintenance services for the capacity. There is no earnest money deposit specified under the tender and the deadline for submission of bids is March 10, 2021.

Bidders are eligible if they have carried out at least one ground-mounted solar project with a minimum capacity of 13 MW in the last seven years as an engineering, procurement, and construction contractor or as a developer. Alternatively, bidders are also eligible if they have carried out similar works for two projects of 3 MW each in the same time frame. In addition to having a positive net worth, bidders must also have an average annual turnover of at least Rs 471 million in the last three years. They are also required to have a working capital of at least Rs 294.4 million as per their last audited financial statement.

The current announcement follows the increasing trend of coal companies making strides forward in improving India’s solar infrastructure. In December 2020, Coal India Limited (CIL) announced that it had approved the creation of a special purpose vehicle to set up an integrated solar wafer manufacturing facility in India. Additionally, a CIL subsidiary, Central Coalfields Limited reported that it would set up an integrated aluminum complex as well. In September 2020, CIL announced plans to set up 80 MW of ground-mounted solar projects in 2020-21.