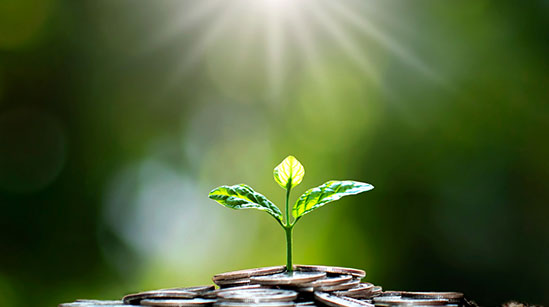 Gegadyne Energy Labs, a company specialising in quick battery charging technology, has announced that it has raised Rs 334 million from V-Guard Industries in a ‘Series A’ round of investments. The company announced that the funding will foster the development of battery technology with distinct advantages which include a lower total cost of ownership, longer life, and faster recharge, and lower maintenance. This can help enhance the performance of batteries for a range of applications including dynamic uninterruptible power supplies and energy storage. Under the agreement, V-guard has invested Rs 334 million and will acquire an 18.77 per cent stake in Gegadyne on a fully diluted basis.

Gegadyne was established in 2017 and it has been innovating in quick charging battery technologies and also acquired international patents for the same. Similar to lithium-ion batteries, the company’s battery is made up of unique proprietary nano-material composites and advanced battery architectures to enable quick charging batteries with high energy density. The current investment will help in scaling up the technology and the development of a pilot facility in Mumbai. Further, the company plans to increase its total battery capacity to 2 TWh over the next seven years.

In 2020, the corporate funding in the battery storage sector was up by 136 per cent with $6.6 billion invested under in 54 deals. Lithium-ion based battery technology companies received the most venture capital funding with $649 million being invested in the last year.