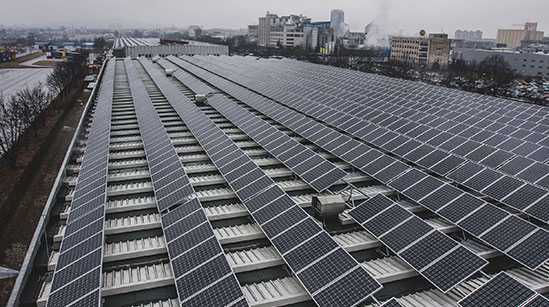 Tata Power has announced that it had received an order from the Kerala State Electricity Board (KSEB) to develop a 110 MW solar power project in the state. The energy will be supplied to the KSEB under a 25-year power purchase agreement. The project must be completed within 18 months of the execution of the power purchase agreement. It is estimated that the contract size is about Rs 4.88 billion. The project is also expected to generate 274 million units of electricity and reduce 274 million kg of carbon dioxide annually.

In the reverse e-auction conducted by the KSEB, in November 2020, for 200 MW for grid-connected solar power, Tata Power had bid for the entire capacity but was only awarded 110 MW. The lowest price was quoted by NTPC limited at Rs 2.97 per kWh which was later matched by Tata Power.

The announcement will take Tata Power’s renewable energy capacity to 4032 MW out of which 2667 MW is operational and the remaining 1365 MW is under various stages of implementation. Tata Power in September 2020, announced an increase of 10 per cent on their net profit relative to the same period in the previous year. In July 2020, Tata Green Power received a letter of award from its Mumbai-based distribution company for a 225 MW solar-wind hybrid project in Maharashtra.