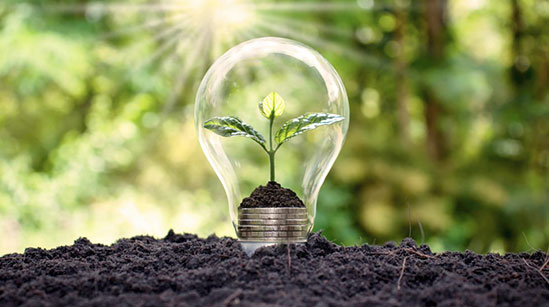 The Ministry of New and Renewable Energy (MNRE) has directed the Solar Energy Corporation of India (SECI), NTPC, NHPC, and other state-owned organizations to reduce renewable energy contracts’ performance security deposit from 5-10 per cent to 3 per cent of the contracted value. The order applies to all existing tenders or contracts concluded until December 31, 2021. The reduced percentage shall not increase beyond this date. Additionally, in the case of abnormally low bids, the provisions required earlier for the bid security and additional security deposits have been removed as per MNRE’s order. Now, only the bid security declaration provisions are to be kept in future bid documents, rather than bid security.

This move followed the National Solar Energy Federation of India’s letter where it suggested that the MNRE direct SECI and PGCIL to comply with the order and return the balance to the solar power developers for the existing under-construction projects. The order is expected to provide relief to bidders while bidding in high-bid security amount bids. Similarly, the auction is expected to see an increase in bidding response and also yield better tariffs. Thereby the move is expected to ease liquidity concerns of developers and facilitate the completion of under-construction projects.

In December 2020, MNRE released a concept note on the development of wind parks and wind-solar hybrid parks identifying potential sites with the help of the National Institute of Wind Energy. In November 2020, The MNRE has raised the target of solar capacity addition under the Pradhan Mantri KisanUrja Suraksha evamUtthanMahabhiyan scheme. Around the same time, the Ministry outlined a policy plan to encourage the adoption of decentralised renewable energy systems in rural India to improve livelihood generation.