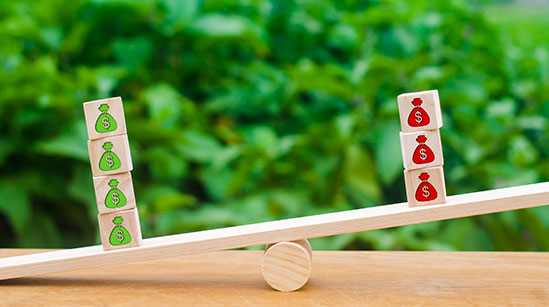 SJVN limited and the Indian Renewable Energy Development Agency (IREDA) has announced the signing of a memorandum of understanding (MoU) to promote green energy projects in the country. As per the agreement, IREDA will assist SJVN with its upcoming renewable energy projects in India. IREDA will carry out Techno-Financial due diligence of renewable energy, energy efficiency, and conservation projects for SJVN. Further, it will support SJVN in forming an action plan to create and acquire renewable energy projects up until 2025. IREDA also reported that it aims to facilitate the transfer of knowledge and technology and provide consultancy and research services that will catalyse sustainable development in India. The government agency also extended its consultancy services to other PSU’s as well as private parties who wish to develop the country’s renewable energy space.

IREDA is a non-banking financial company that has been pushing renewable energy in India in a big way. In 2018-19, IREDA sanctioned loans to the tune of Rs 119.40 billion, most of which has come in the development of solar capacities. SJVN Limited is a joint venture (JV) between the central government and the government of Himachal Pradesh. The JV is rapidly increasing its solar portfolio to add to its large hydropower projects. In October 2020, SJVN floated a tender to purchase 1,500 acres of land to set up solar power projects in Rajasthan.  In July 2020, the company invited bids for developing 100 MW of solar power capacity at the Dholera Solar Park in Gujarat.