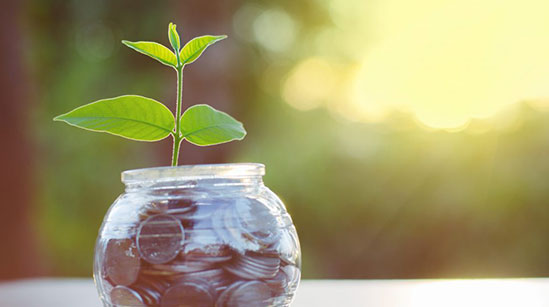 ReNew Power raised nearly $325 million through the sale of overseas green bonds.  The independent power producer set the overseas bonds at a coupon rate of 5.375 per cent along with a maturity period of three-and-a-half years. The proceeds from the sale are to be used by the company for its expansion and to refinance its high-cost local debt of $225 million. The company has also received an order book to the tune of $1.8 billion in October 2020. The bankers involved in the acquisition of these funds are HSBC, JP Morgan, and Barclays. The company had announced that it would raise the money using a special purpose vehicle (SPV) based out of Mauritius. This is due to a cap on bond pricing set by the RBI which limits the local companies overseas credit at a spread up to 4.5 per cent. However, the limit does not hold valid for a global entity associated with a local institution.

Green bonds are designed for entities to raise money for projects associated with climate and sustainability. In January 2020, the company raised $450 million through the issuance of a dollar bond which was offered at a coupon rate of 5.875 per cent with an average maturity of five-and-a-half-years. As of June 2020, ReNew Power had a renewable portfolio of 5.6 GW distributed between wind and solar projects as well as a project pipeline of 2.1 GW. Apart from catering to ReNew Power’s generation business, the company plans to set up a manufacturing facility of 2 GW that will aim to meet the requirements of other clean energy companies in India. The domestic demand for solar cells and modules is projectedto grow to 15 GW next year.