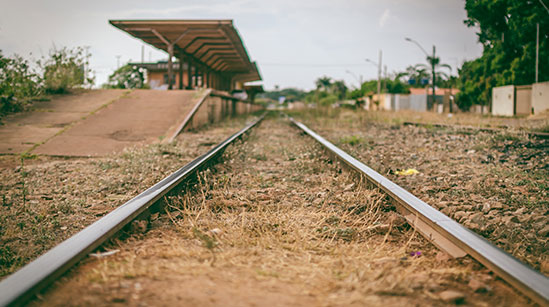 In a bid to achieve the objective of 100 per cent self-sustainability for all power needs, the Indian Railways has recentlyfinished the task of installing solar power plants at 960 stations. The Indian Railways plans to become a net zero carbon emitter by 2030, generating 33 billion units. It plans to do this by installing 20 GW capacity of solar power on its vacant lands which measure up to 51,000 hectares.