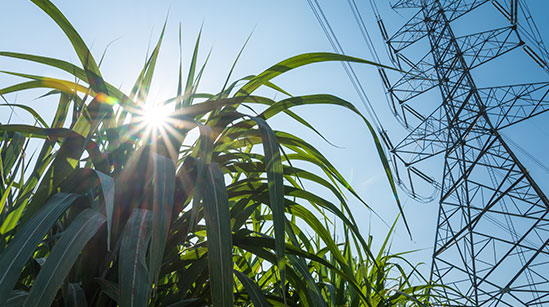 Andhra Pradesh is planning to unveil the Agriculture Electricity Cash Transfer Scheme for financial year 2021-22. This scheme is expected to move on from the free power supply to the farming sector. However, the government has taken up the financial responsibility to fund an annual bill amounting to about Rs 8.4 billion.The state government will have to spend an estimated Rs 1.5 billion to install smart meters to the agriculture power connections as a part of reform suggestions by the central government. The state agreed to implement these for a two percent hike in the Fiscal Responsibility and Budget Management Act borrowing limit that will entail an additional loan of about Rs 20 billion to the state during for the current financial year.

Recently in June 2020, the government of Andhra Pradesh has granted approval to a proposal for setting up a 10 GW solar power project. This project is going to ensure a nine-hour continuous power supply to the farmers during daytime. This will further complement the power supplied by an integrated renewable energy project. The project was first proposed in February 2020 with an aim to meet the energy requirements of the agricultural sector. The government had issued an order for setting up the Andhra Pradesh Green Energy Corporation Limited, as a subsidiary of Power Generation Corporation of Andhra Pradesh, to install the 10 GW solar power plants.In Andhra Pradesh, a large share of power is consumed by the agricultural sector, constituting around 24 per cent of the total energy consumption of the state.