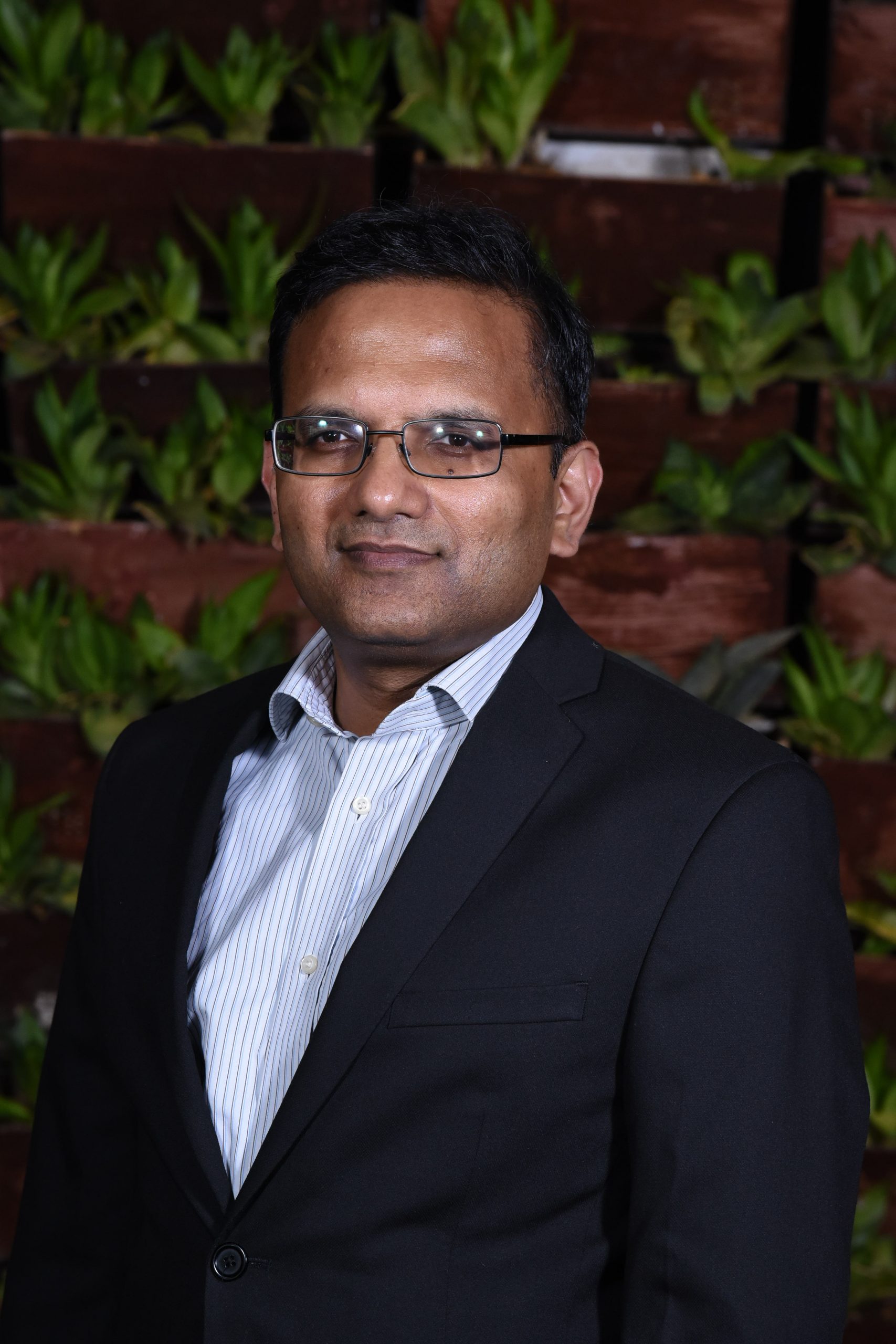 Days after the launch of India’s first ever Green Term-Ahead Market (GTAM) introduced by Indian Energy Exchange (IEX), Amplus Solar sold solar electricity in the open market on 20th August 2020, becoming the first solar generator to trade on GTAM under the new Central Electricity Regulatory Commission (CERC) norm. IEX launched the GTAM on its power trading platform after receiving approval from the CERC on 17th August 2020.

This IEX platform provides avenues to renewable energy (RE) generators for sale of renewable energy through which buyers can meet their Renewable Purchase Obligations (RPOs). This is a great source for entities that have RPOs – such as DISCOMs as wellas large electricity customers in the Commercial and Industrial (C&I) category. It helps consumers who are falling short of their Renewable targets despite being prosumers through onsite generation sources.  Companies aspiring to be part of RE100 can also supplement their existing renewable strategy by buying green power from the IEX without any geographical limitations.

“Amplus has always been progressive when it comes to market development. We led the Solar-Power-As-A-Service (SPAAS) market over the last few years and today we have 200+ customers. Similarly, we see a great opportunity in the open electricity market for Renewable sources and will continue to adapt to the ever-evolving market” Said Sanjeev Aggarwal, MD& CEO of Amplus Solar.

Traditionally, there has been no segregation between thermal and renewable power sale in the exchange market, making it difficult for buyers interested only in renewable energy. With the introduction of this GTAM, such buyers can now fulfil their green energy needs through these open markets. Another upside of allowing this source-based differentiation is that it paves the way for transparent price discovery of electricity based on its source of generation. Until now, both renewable energy (solar or wind) and thermal were being sold at the same price in the open market, when in fact they are produced at different costs.

The new Term – Ahead trade, along with the waiver of ISTS charges announced by the Ministry of Power, will further help the growth of this RE market.

Amplus is a 100% subsidiary of Petronas Holdings, Malaysia and is headquartered in Gurugram, India with regional offices in Bangalore, Bangkok, Dubai, Kuala Lumpur, Mumbai, and Pune. Today, Amplus owns and manages a portfolio of 650+ MWp of distributed solar assets across Asia.

Amplus has also forayed into the Open Access segment and has a capacity of almost 250 MWpground-mount projects in Karnataka and Uttar Pradesh. Currently, Amplus is working on an additional 200+ MW of open access Solar parks in Uttar Pradesh and Haryana.

Amplus is also diversifying in new avenues such as Battery storage, Energy Efficiencies, Residential Solar and Electric vehicles among others.

Amplus’s operational plants are expected to cumulatively generate 11890 Million units of electricity over the 25 years duration of the projects. The CO2 abatement over the lifetime of these projects amounts to 11.43 Million Metric Tonnes. The environmental impact can also be equated to 13.13 Million mature trees absorbing CO2 for 40 years.