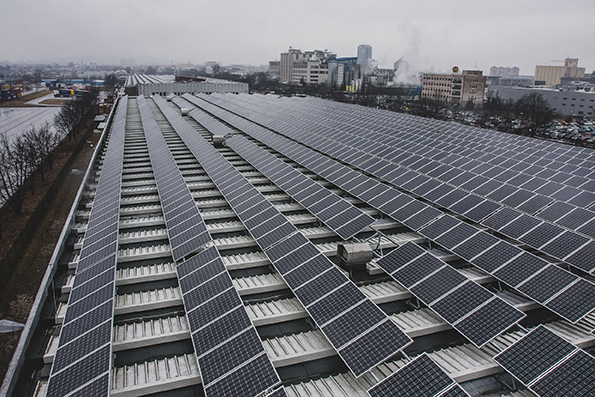 The Kerala State Electricity Regulatory Commission (KSERC) has approved the Kerala State Electricity Board’s (KSEB) proposal for implementing 50 MW of grid-connected rooftop solar projects under Phase II of MNRE’s rooftop solar programme. These projects will be set up with the help of a central financial assistance (CFA). The commission directed KSEB to modify the financial and technical eligibility criteria in line with the bidding documents. The commission has also asked KSEB to file separate petitions for the empanelment of bidders in engineering, procurement and construction mode and for the adoption of tariff for the hybrid model proposed by KSEB.

As per the estimated electricity demand and the RPO targets, the Kerala state distribution companies must procure 925 MW of power from non-solar renewable energy sources by 2021-22. However, the existing non-solar capacity in the state is only about 273 MW. In November 2019, KSERC, in response to a petition filed by KSEB for the approval of a PSA, had issued an order stating that the agreement must be modified to reflect the updated regulations by the Ministry of Power. In its order from last year, the KSERC had cited a clause that needed revision before the PSA can be approved. The clause stated that KSEB would be liable to carry all the power transmission losses as determined by the appropriate commissions.The amended agreement was submitted before the Commission in December 2019.