The solar power segment has been going through a rough patch over the past one year. With the rapid scaling up of solar deployment, numerous concerns have emerged. These issues have dampened investor interest. Chief among these are the inability of discoms to pay their dues timely to project developers, curtailment, and reneging of power purchase agreements (PPAs). Such challenges not only question the possible achievement of the government’s solar power targets but also create hurdles for lenders. Land acquisition and transmission issues have worsened. Further, debt financing has become a critical issue since the non-banking financial company (NBFC) crisis hit the market thereby making it difficult for renewable energy project developers to raise money for a long term at the current interest rates. Given that about 30 GW of renewable energy projects are in the pipeline in the solar and wind segments, about $15 billion-$16 billion of debt capital needs to be raised over the next couple of years, which seems to be a Herculean task.

The renewable energy requirement projections are based on the economy growing at 6-7 per cent per annum and power demand at about 5-6 per cent per annum. This, however, does not seem to be happening in practice. In fact, the growth in power demand during the past couple of months has been negative. An apparent power surplus and the non-enforcement of renewable purchase obligations have resulted in low demand for power from discoms. In such a scenario, it is uncertain to say whether the country would be able to absorb another 20-30 GW of new renewable energy, as is required for meeting the 2022 targets. Meanwhile, tender cancellations and under-subscription are short-term issues resulting from an overall poor sentiment towards the segment and are likely to go away with time.

On the upside, after having remained fairly stable over the past year, capital costs have started falling again across the value chain, including for modules, inverters and balance of system components. This trend is expected to continue over the next two to three years. In another development, the government has heeded to the concerns of the private sector and has made amendments in competitive bidding guidelines. Three major amendments include a 100 per cent compensation for curtailment, force majeure protection for delays from the government’s end in land acquisition approvals or transmission availability, and more time for renewable energy projects for acquiring land.

Energy storage is finally beginning to get more attention. The tenders in this space are now moving away from pilot and demonstration projects to utility-scale storage-linked renewable energy projects such as the 1,200 MW tender by SECI and the 400 MW tender for Dadra and Nagar Haveli. It is also important to note that solar has outpaced the capacity addition growth in all other segments, going up from about 1 GW during 2015-16 to about 10 GW during 2017-18. However, since then the rate of capacity addition in the segment has slowed down due to multiple reasons.

Over the years it has been observed that capacity is increasingly being planned in a handful of renewable energy rich states. In fact, just five states account for about 75 per cent of the total upcoming capacity. While solar irradiation is available in plenty across the country, developers are highly fixated on the price and look for the highest possible resource availability with the lowest possible land cost. As a result, projects automatically tend to gravitate towards Rajasthan and Gujarat for solar, and towards Tamil Nadu for wind power. This is putting greater pressure on these states in terms of land, transmission, water and manpower availability. Moreover, some of the southern states have now reached a level of saturation in terms of power demand. Therefore, the demand for incremental solar capacity is expected to come primarily from the northern and eastern parts of the country.

There has been a spurt in the capacity tendered over the past two years but allocations have not been able to keep pace. Primary reasons include less power demand from discoms, expectation of lower prices and slightly higher costs. Also, developers are not as aggressive now and let tenders pass if the project does not deliver the desired returns. Meanwhile, tenders have evolved dramatically over the past five years. With the interstate transmission system-based tenders being floated in 2018, most of the tendering activity has now been in this segment. Amid the changing market dynamics, developers have to be very quick in devising new strategies as the market is not expected to settle down any time soon.

Tenders are getting bigger, leaving smaller developers out of the fray as the focus is now on economies of scale, rapid execution and strong skills in land acquisition and transmission arrangements. Meanwhile, to counter these challenges, the central government has come up with a scheme to identify land in Rajasthan and Gujarat for building 40 GW of solar parks. It is noteworthy that in the first half of 2019, all tenders with 1,000-1,500 MW of capacity were fully subscribed. However, in the second half, all tenders, barring the 1,200 MW pan-India ISTS tender, were undersubscribed. This is a key indicator of the investment sentiment in the industry. 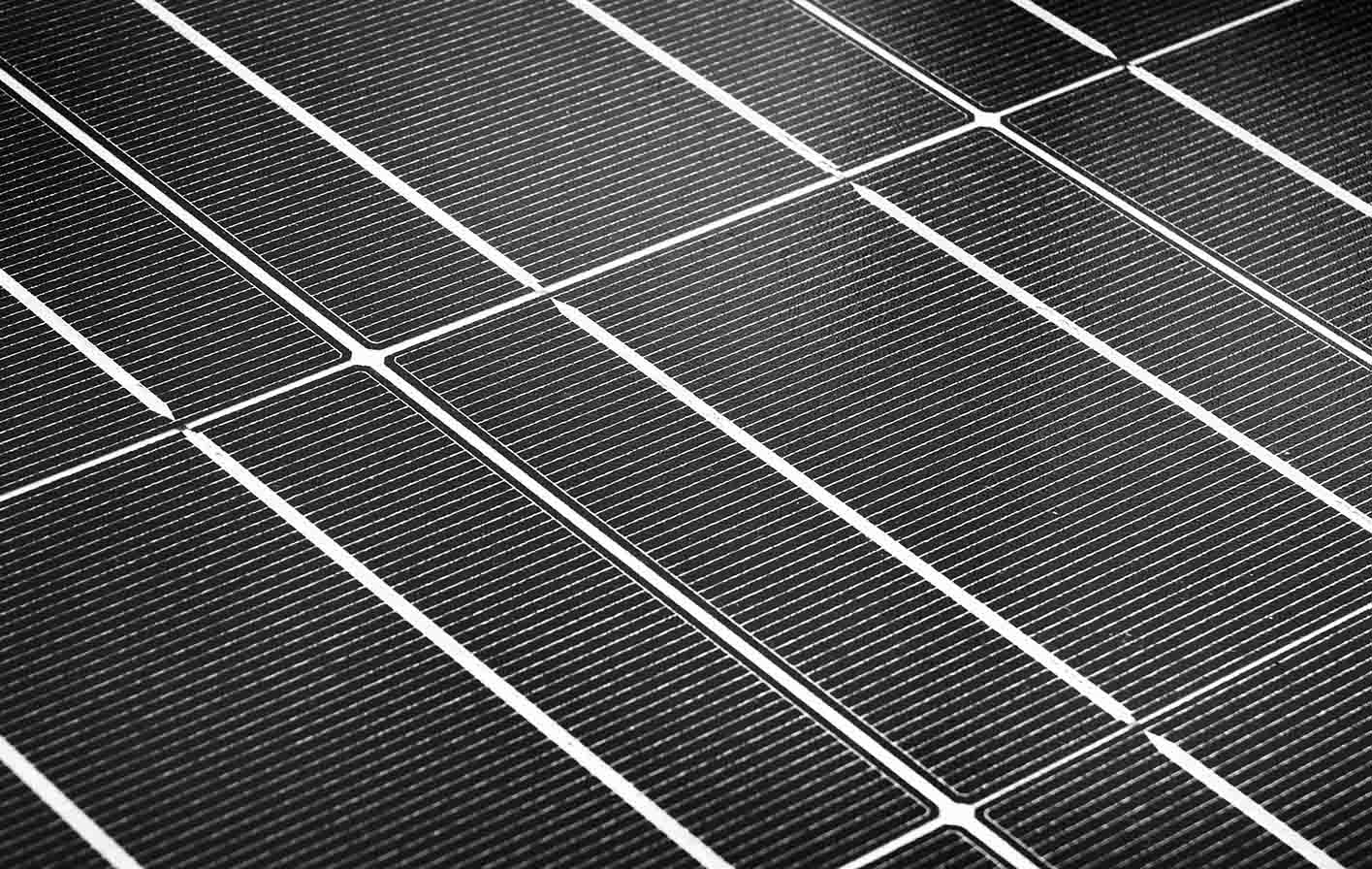 The solar power segment needs a massive change in regulations to enable integration of infirm power into the grid. To this end, regulations for strong ancillary services are required along with reforms in the power market in India. We need to utilise hydropower and gas-based power plants as peak load power plants instead of base load so as to merge with renewable energy to provide round-the-clock power instead of deploying more expensive storage facilities.

Besides, strong proactive actions on land and transmission aspects are required. The government needs two to three years to plan ahead and to provide these for projects under execution. However, it will be difficult to move beyond the 6-8 GW per annum capacity being installed unless the government starts acting on what lies five years ahead.

It is important for discoms and developers to let go of the fixation with low prices and think of renewable energy as not only a cheaper power option but as a source of clean energy. Meanwhile, with the segment maturing and with developers gaining experience, there are some defining trends on the operations and maintenance (O&M) front. These pertain to greater technology adoption such as the use of internet of things, drones and robotic cleaning. Further, developers are beginning to get smarter regarding the use of outsourced services versus in-house services. There is greater focus on better O&M practices to squeeze out even half or one per cent extra generation from these plants, translating into much better returns.

Based on a presentation by Vinay Rustagi, Managing Director, Bridge to India