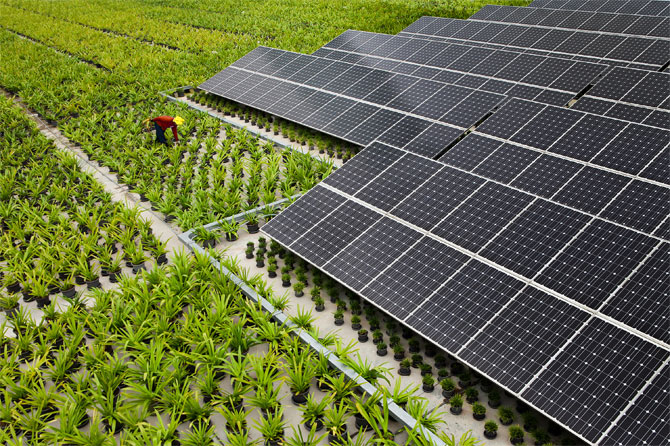 The Gujarat government has relaxed the state’s solar policy to allow micro, small, and medium enterprises (MSME) to install solar projects that are more than 100 per cent of their sanctioned load or contract demand. Before this announcement, the Gujarat Solar Policy, which came into effect in 2015 allowed commercial and industrial clients to install only 50 per cent of their sanctioned load. The changes in the policy will help MSMEs to set up larger rooftop solar and open access projects, helping them to reduce power costs and enabling them to procure solar energy from the third parties. Further, these companies will be able to sell the excess solar energy to state government at a cost of Rs 1.75 kWh. However, MSMEs in the state would still be liable to pay the electricity duty and wheeling charges.

With an installed renewable energy capacity of 8,091.9 MW, Gujarat has the fourth largest renewable energy portfolio in the country. The state, one of the early movers in the renewable energy space in India, has always been known for its planned approach and effective implementation.

Gujarat, being an early mover in the renewable energy space, had an installed capacity of 2,876 MW wind power and 472 MW solar power by as early as 2011-12. However, renewable energy capacity addition has slowed down in recent years, with less than 5,000 MW of new renewable capacity added in a span of seven years. A primary reason for this is Gujarat’s high dependence on thermal power for meeting its energy demand, not surprising given that this is an extensively industrialised state.

Read more about the state here: