With increasing renewable energy penetration across the world, questions are being raised on the ability of renewables to replace conventional sources of energy for the generation of baseload power. To address these concerns, energy storage technologies have come to the fore. The incorporation of these technologies in renewable energy systems has become necessary. However, the high cost of energy storage has remained a key hurdle in its large-scale adoption.

With increasing investments in research and development, and greater economies of scale, the costs have been falling constantly. Though the drop in prices has been impressive, the current prices are still perceived to be high. Six years back, grid-scale energy storage projects cost over $1,000 per kWh at the system level and now the cost hovers around $500 per kWh.

According to Manu Aggarwal, programme associate at the Council for Energy, Environment and Water, battery prices have declined as much as 70 per cent in the past five years. Increased demand and growing production volumes are the major factors driving the decline in battery prices. He adds that 70 per cent of cell costs and 75 per cent of battery pack costs are volume dependent. 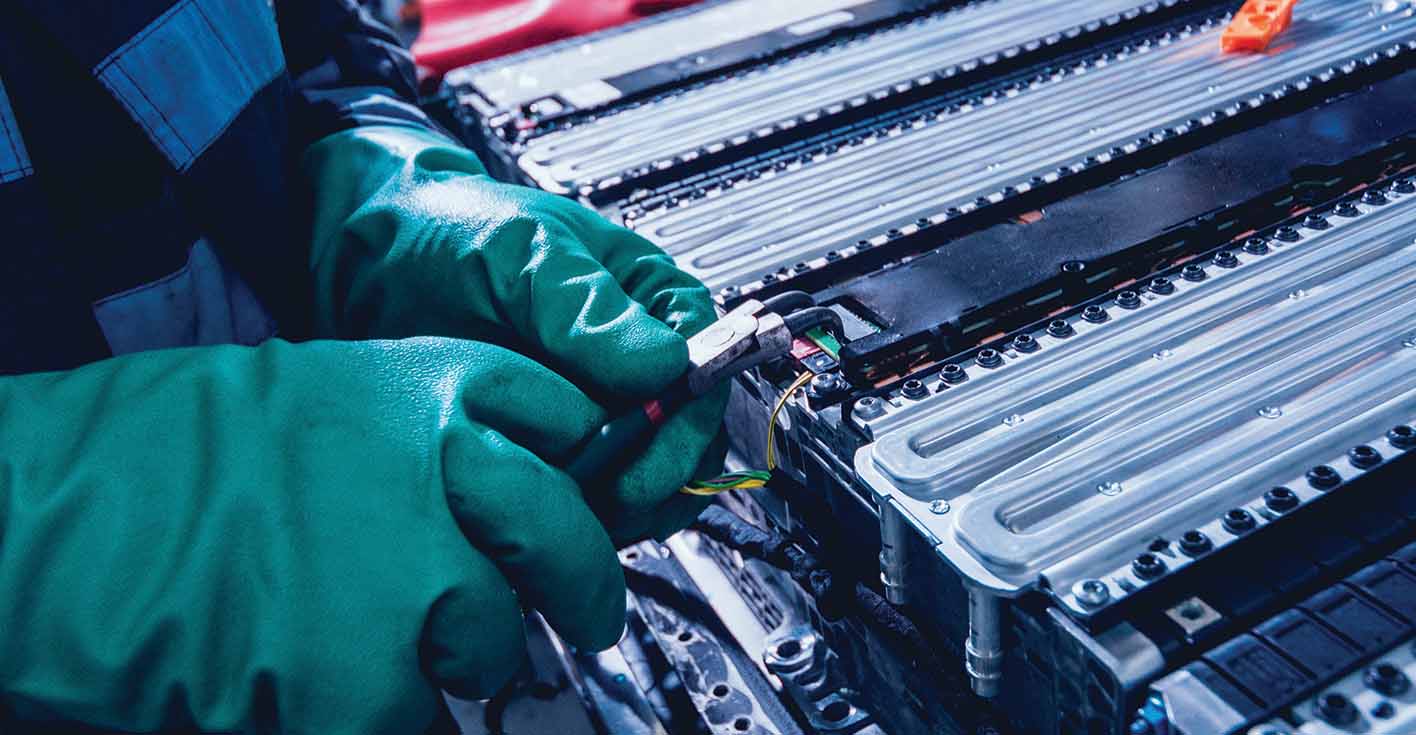 The use of energy storage systems for operations and maintenance (O&M) improves power scheduling and power quality of solar projects. Many energy storage systems respond within few milliseconds. This can not only helps in improving plant performance but also saves power producers from penalties due to deviation from scheduled generation. This translates into fewer system faults, curtailments and penalties, and more revenue from higher generation. Thus, the decreasing cost of energy storage and its widespread adoption will help reduce the overall operational costs of a solar plant.

The decreasing cost of storage projects will also facilitate the setting up of rural microgrids and minigrids. It will help commercial and industrial players who have already set up rooftop solar projects. Moreover, it will drive the uptake of electric vehicles (EVs), especially among price-sensitive consumers in India.

It is generally believed that by scaling up deployment and setting up local manufacturing facilities, India can witness a further reduction in storage costs. However, Aggarwal believes that as energy storage is slowly becoming a traded commodity, domestic manufacturing alone will not help in reducing the cost of storage systems. The decline in battery cost would depend on the global demand and supply situation. The subsidies offered by the government and the prevalent trade situation will decide whether storage manufacturing in India can become competitive globally. Moreover, betting on domestic manufacturing is a risky idea as cell chemistries of storage systems could change. “Going forward, battery prices globally will also depend on what happens in China where the government has shifted subsidies from EVs to fuel-cell based automobiles,” says Aggarwal.

This will be an interesting trend to follow. As the EV market has matured, the Chinese government has decided to withdraw the 50,000 yuan subsidy per vehicle given to EVs with a driving range of 400 km and above. Instead, it will subsidise hydrogen fuel-cell based cars. Hydrogen-based cars have a longer range and the raw material is available in abundance. In a more globalised world, policy changes in China have impacted the prospects of the solar energy segment in India. It has happened in the past. As part of the “531 New Deal”, China decided to curtail utility-scale and distributed solar projects. As a result, the excess modules and cells were dumped in the Indian market, which ultimately benefitted project developers.

The price of batteries used in EVs is likely to fall with the increase in uptake. So far, a major reason for the lack of interest shown in EVs has been the high upfront costs. Batteries account for a major share of these costs. To address this, Aggarwal believes that the government’s idea of separating the battery costs from the vehicle cost will be a step in the right direction.

With a slew of storage tenders lined up, large-scale grid-connected energy storage units will come up in the country. According to the India Energy Storage Alliance, the energy storage market in India could grow to 150-200 GWh by 2022. With India’s ambitious renewable energy targets and an upcoming national energy storage mission, the global supply chain is slowly gearing up to cater to the Indian market. Thus, in a short period of time, energy storage will become a part of large-scale solar power projects. According to Aggarwal, reducing battery storage costs further will be a challenge. Dwindling investor interest due to the lack of continued demand will be the foremost issue.

On the supply side, lack of resources for battery manufacturing could hamper the decline in prices. The metals used in lithium and cobalt batteries are in short supply. The former is concentrated in Bolivia and Chile while the latter is concentrated in Congo. China, which has ambitious electric mobility plans, has already started purchasing mines in these countries. Reportedly, China controls over half the cobalt mines in Congo. These geopolitical trends can have a dampening effect on the falling battery prices. As a safeguard, the Indian government needs to build stronger diplomatic relations with Congo, Bolivia and Chile to counter China’s influence.

Significant investments are earmarked for space missions every year. Similar budgets can also be allocated for setting up an ISRO-like organisation that is at the forefront of research in battery storage technologies.

Net, net, this talk about the importance of battery storage for renewable energy projects is futile unless these technologies are cheap enough to incentivise project developers and residential consumers. This means that despite the falling trend in storage prices, such projects will not gain uptake until the subsidised grid tariffs remain lower than the tariffs for storage-based renewable energy projects.