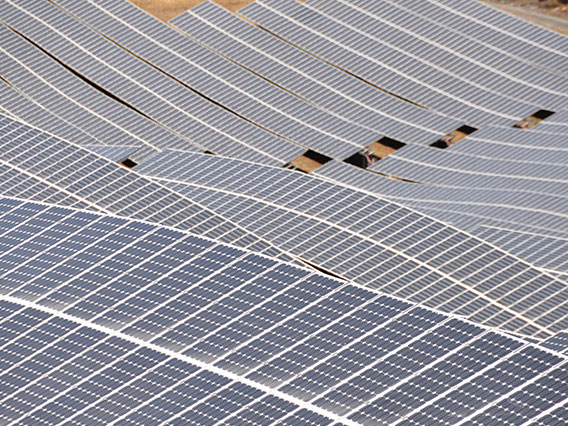 Gujarat Urja Vikas Nigam Limited (GUVNL) has re-invited Request for Selection bids for the 700 MW grid-connected solar PV projects to be developed in Raghanesda solar park in the state of Gujarat. The bids were earlier invited in September 2018. Following which, SB Energy, Fortum Solar and Electro Solaire had won bids to develop 250 MW, 250 MW and 200 MW respectively. The bids were cancelled as the winning tariffs were too high.

The solar park is divided into seven plots of 100 MW each. Each bidder must bid for a minimum 100 MW capacity and in multiples of 100 MW only. According to tender guidelines, GUVNL will sign a PPA with the successful bidders for a period of 25 years from the date of issue of Letter of Award. Gujarat Power Corporation Limited has been designated by the state government as a solar power park developer (SPPD) for the project.

The projects will be developed on built, own and operate (BOO) basis. The last date for submission of bids is April 30, 2019.