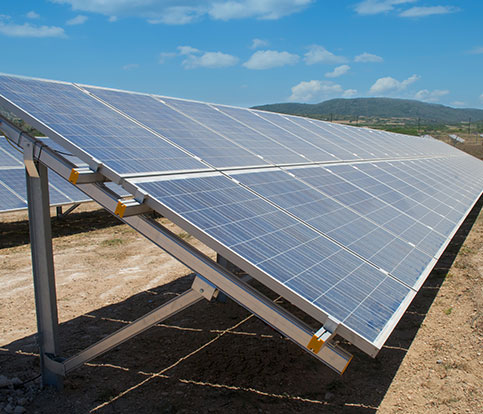 In 2015, HPPC signed PPAs with the four developers at a tariff of Rs 6.44 per kWh. However, in 2016, the state commission issued an order directing the HPPC to restore the bank guarantee without any other cost to the project developers. The commission also stated that in case the successful bidders who have already commissioned their projects or are nearing completion (more than 80 per cent complete) can explore the possibilities for arriving at an equitable and reasonable solution to arrive at a tariff aligned to the prevailing market conditions. Following this, SPDs filed an appeal before the Appellate Tribunal for Electricity (APTEL). After reviewing the facts and circumstances of the case, APTEL ordered that the PPAs signed be allowed by the state commission at the tariff of Rs 5.68 per kWh without accelerated depreciation. Later, APTEL handed the matter to HERC.

After reviewing the petition, the commission has approved PPAs for the 23 MW capacity at an altered tariff of Rs 5.678 per kWh.