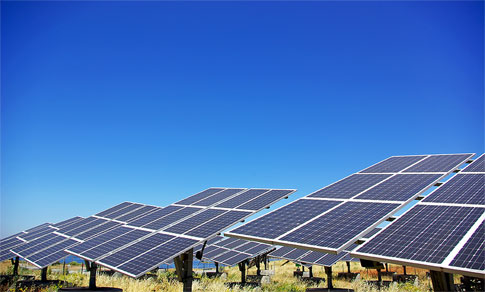 The Central Electricity Regulatory Commission (CERC) has issued an order for extension of the scheduled commercial operation date (COD) for 72 MW of solar projects to be developed in Maharashtra. Now, the deadline has been extended to March 17, 2019.

In September 2016, Welspun Energy Private Limited communicated its inability to execute the project to the Solar Energy Corporation of India (SECI) and requested for the release of its performance bank guarantee. Following this, SECI asked the company to comply with the terms of the power purchase agreement (PPA) and to deposit extension charges for the delay period by November 14, 2016. Welspun Energy did not comply to the terms and in March 2017, SECI issued another notice after which, Welspun Energy requested for the assignment of the PPA to Giriraj Renewable Private Limited and extension of time for the development of the project. Later, SECI terminated the PPA signed for the project. Subsequently, a petition was filed by Welspun Energy against SECI.

After examining the submissions made by both SECI and Welspun Energy, CERC opined that the financial closure and grid connectivity were fulfilled within the extended period, and that the delay in land possession was caused due to delays by the state government which can be treated as force majeure.

SECI had issued Letter of Intent to Welspun Energy, a subsidiary of Welspun Renewable Energy for development of the 100 MW solar power project on build, own and operate basis with viability gap funding under the National Solar Mission (Phase-II and Batch-III) in 2016. Of the total 100 MW capacity, 28 MW capacity has been synchronised and commissioned.