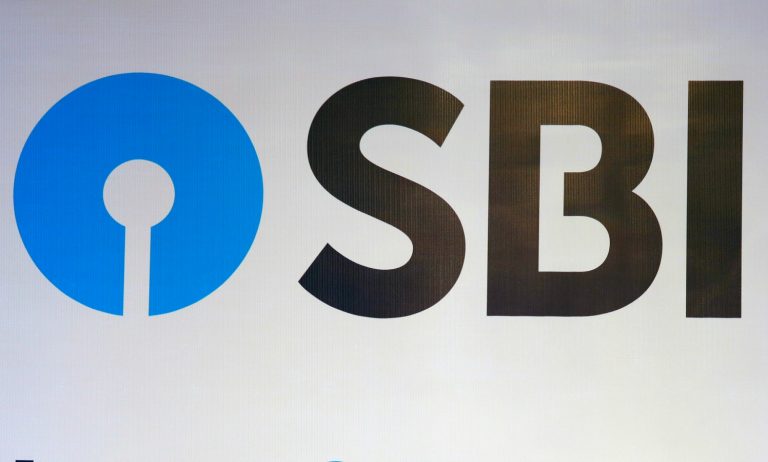 State Bank India (SBI) has raised the first tranche of $650 million through the issue of its first green bond, which is a part of SBI’s goal of raising $3 billion to fund renewable energy projects. The amount has been raised through SBI’s London branch. The bond has a tenure of five years and is priced at the U.S Treasury plus 165 basis points (bps), while for a British investor, the coupon will be 3 Libor plus 151 bps.

The rating agency Fitch, has assigned the debt a rating of BBB-. Reportedly, SBI has appointed seven investment bankers the sale, including SBI Capital Markets, Citi, and Bank of America among others.

As India’s largest public sector bank, SBI is also focusing on its sustainability journey with an objective to create a positive impact on the environment. Green banking and sustainability seem to have become areas of key interest for SBI. The bank recently announced that it is looking to install solar panels on 10,000 ATMs across the country over the two years.

Currently, nearly 1,200 of the bank’s ATMs are running on solar power and it has installed solar panels on about 150 of its buildings. The bank plans to have 10,000 solar powered ATMs in a two year period and 250 solar powered SBI buildings in one year period. The bank is also planning to replace all its vehicles with electric vehicles by 2030.

According to media sources, total green bonds issued in 2017 amounted to $155 billion and the green bond issuance in the calendar year 2018 is forecasted to touch an amount between $250 billion to $300 billion.