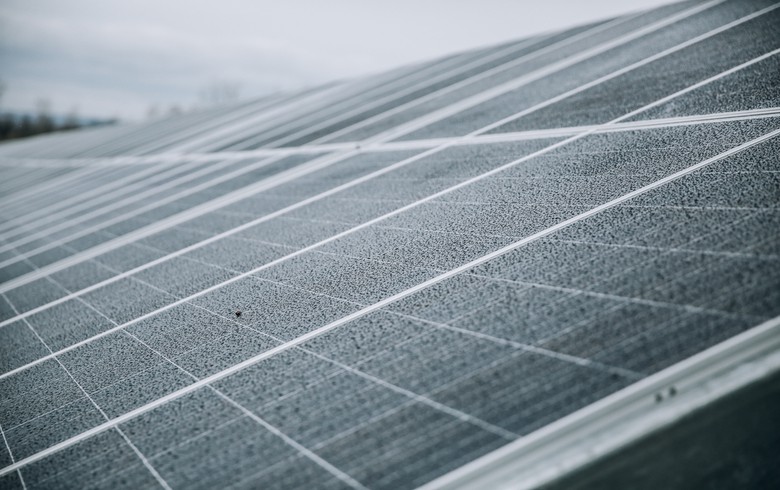 As first part of the transaction, CLP would acquire stake in Gale and Tornado for a cash consideration of Rs 234.9 million and Rs 155.7 million respectively. As second part of the transaction, CLP has the option to acquire the balance 51 per cent stake in Gale and Tornado respectively from the company one year after commercial operations date, as permissible under the PPA, at a value derived as per the then prevailing pricing guidelines.