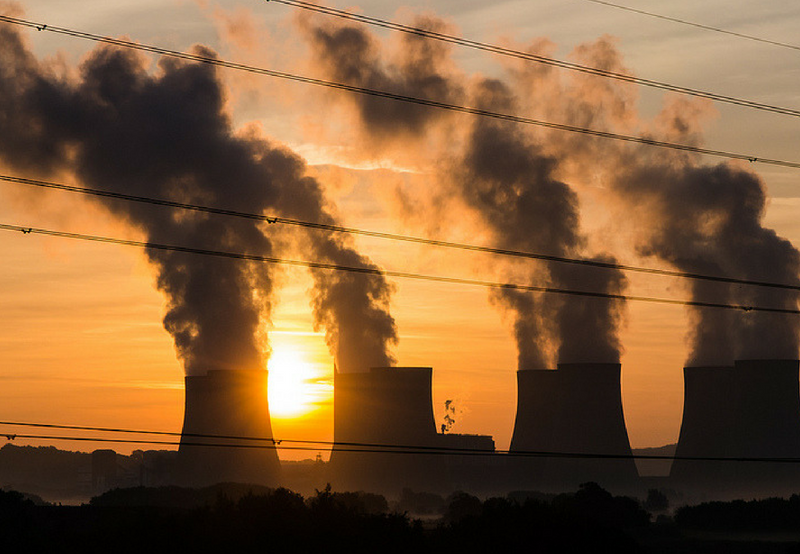 According to the World Energy Investment 2018 report by the International Energy Agency (IEA), investments in India’s renewable energy sector overtook those made in the fossil-fuel based power projects 2017.

The total investment in renewables stood at over one-third of total power sector investment, nearly $20 billion. This was driven by more than doubling of solar PV investment and record spending in onshore wind projects, as per the report.

Over the past few years, the investments in thermal power generation sector have grown more uncertain and funding associated with coal plants coming on line in 2017 fell by one-third to under $15 billion. In 2017, the total amount invested in power projects using coal, gas and oil as a fuel was $16 billion.

Reportedly, final investment decisions for new coal power plants fell to their lowest level in 15 years in 2017, as the number of financially stressed thermal assets continued to rise. Investment in dispatchable renewable power plants, such as hydropower, bioenergy, and gas power remained relatively low and stable. The spending on electricity networks, at over 35 per cent of power sector investment, remained historically high.

The report highlighted global energy investments totalled $1.8 trillion in 2017, of which, over $750 billion went to the electricity sector while $715 billion was spent on the oil and gas supply chain.