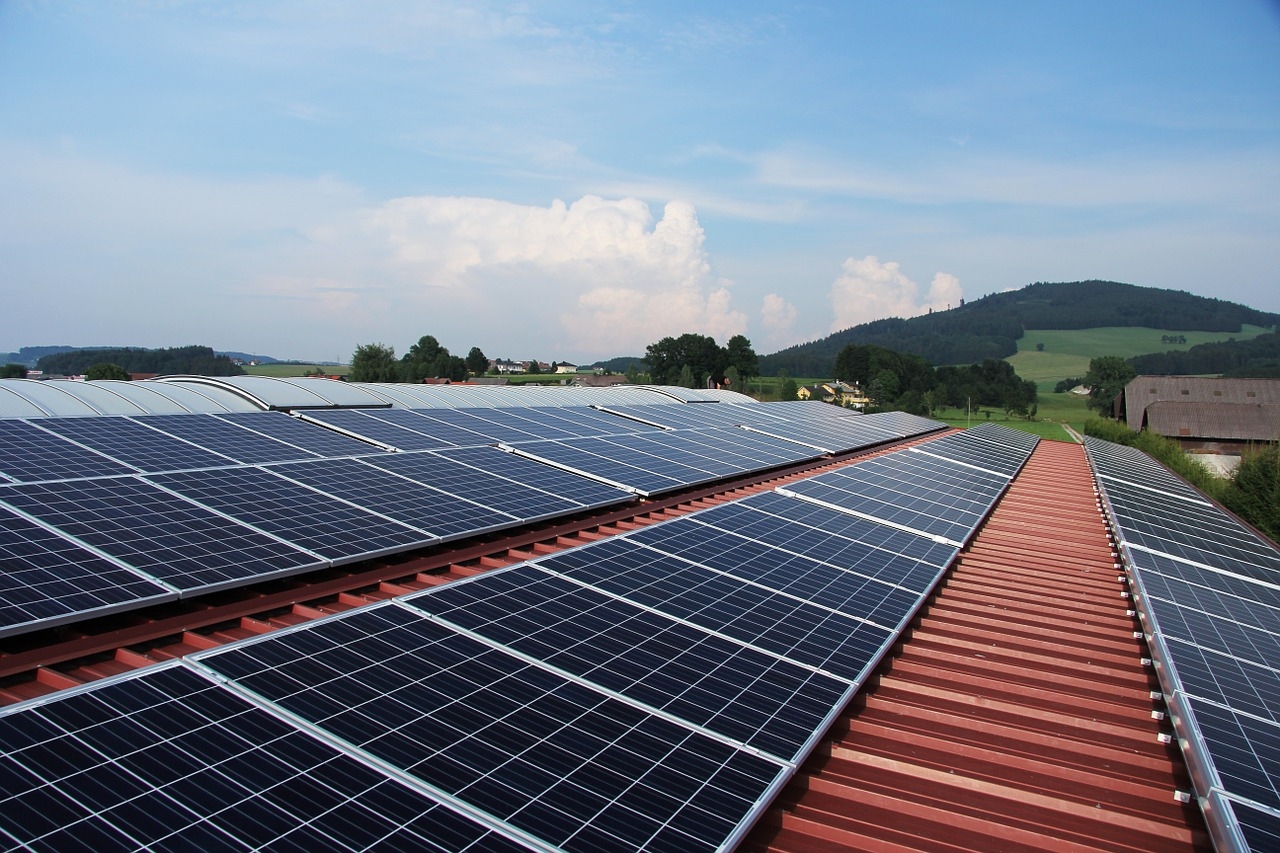 The Himachal Pradesh government has announced a subsidy of 10 per cent or Rs 4,000 per KW (whichever is less), to all state consumers and institutions for the installation of rooftop solar power plants on their buildings. The subsidy will be additional to the subsidy already being given by the central government. This step has been taken by the state’s government to promote adoption of rooftop solar by consumers in the hilly areas to meet their energy requirements.

The subsidy amount will be directly deposited in the bank account of the consumers through the state-run Himachal Pradesh Energy Development Authority (HIMURJA).

While the industry feels that subsidies have negatively impacted the rooftop industry in the country, with reports of consumers and developers still struggling to receive the subsidy amount, the state governments have been keen on rolling out such programmes. Recently, in March 2018, Jharkhand had announced an additional 20 per cent subsidy provision for development of rooftop solar on school buildings.