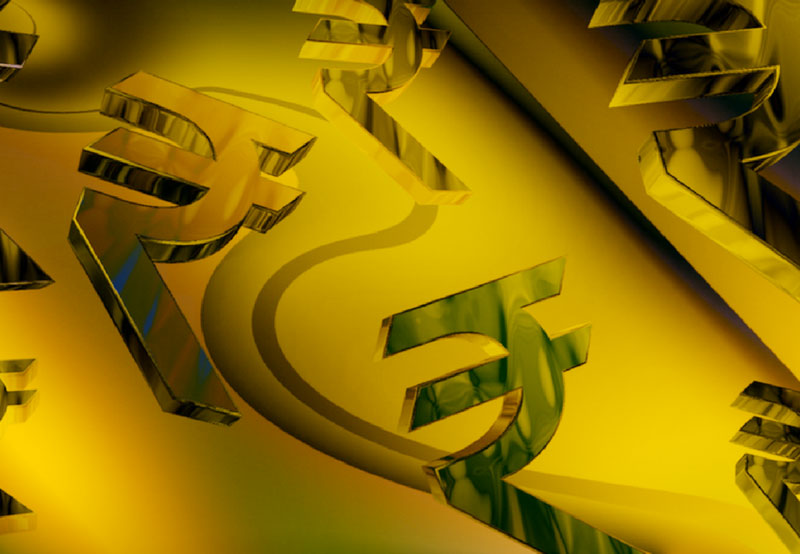 ACME Solar Holdings, has announced a plan to re-evaluate its proposed Initial Public Offering (IPO). As per media sources, the organisation is likely to downsize the IPO from Rs 22 billion to Rs 10-15 billion.

In October 2017, ACME’s has filed a draft red herring prospectus with the Securities and Exchange Board of India (SEBI) for an Rs 22,000 million IPO at a face value of Rs 10 per share. ICICI Securities, Citigroup Global Markets India, Deutsche Equities India and Link Intime India Private Limited had been appointed to manage the IPO. Presently, Deutsche Equities India has made its exit from the consortium.

ACME is now planning to sell a portion of its assets and then resubmit the draft prospectus with the revised numbers to SEBI. Reportedly, the IPO revision could be attributed to the reluctance of investors to pay the valuation proposed by ACME.

Although earlier the company has considered a pre-IPO placement of up to 5,222,079 equity shares to some of its investors for an amount not exceeding Rs 5,000 million, the new IPO will only constitute ACME’s primary shares.