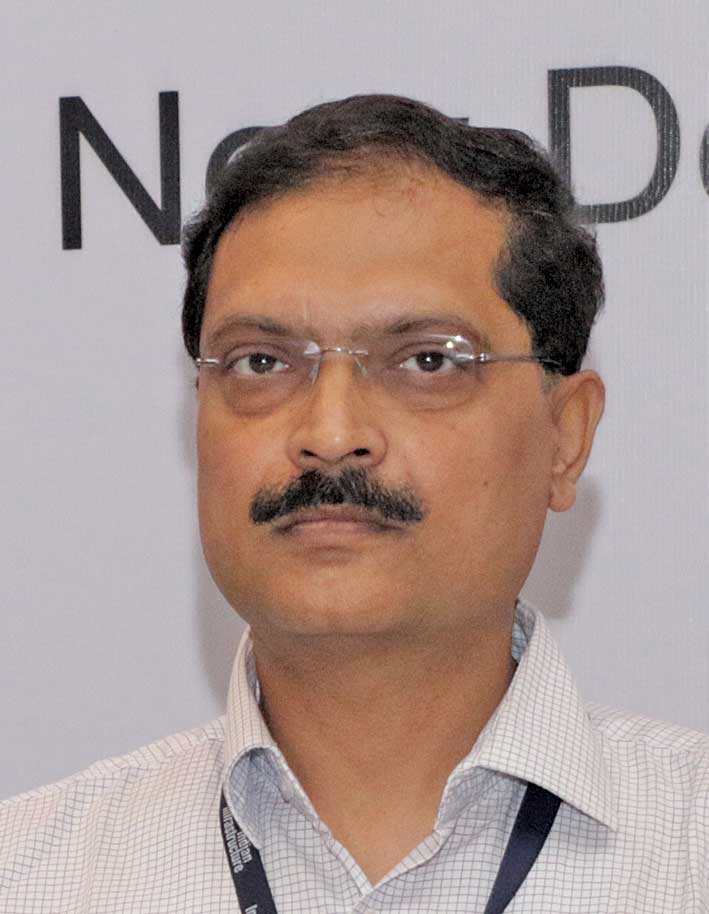 As vice-president, engineering, cement division at Prism Johnson Limited, Manish Kumar Singh has his work cut out. He is responsible for the electrical, mechanical, instrumentation and civil requirements of the company’s cement plant at Satna, Madhya Pradesh. He joined the company 12 years ago, prior to which he worked with Orissa Cements Limited for 14 years.

During his over 26-year-long career in the cement sector, he has built a reputation as an expert on all aspects of cement plants and their power management. The cement industry is fairly energy intensive, he notes, and as such, it is important to inculcate energy efficient practices in the cement manufacturing process. He encourages the maximum possible use of renewable energy sources for meeting the high energy demand of cement plants.

His views resonate with that of his organisation, which is planning to install 50 MW of solar power capacity in the near future, of which 25 MW will be installed at the cement plant in Satna and the remaining at the Johnson tiles and ready-mix concrete unit. In fact, the company has a roadmap to install 100 MW of solar PV capacity over the next five years, at locations in and around the Satna plant.

Singh believes that India has much to learn from European countries such as Germany as well as the Scandinavian countries in terms of renewable energy and power management technologies and policies. He feels that there are more challenges in the renewable energy space for a large industrial consumer than for other consumer categories, mainly due to the complicated and rapidly changing regulatory scenario of the sector. In his opinion, the national grid is at present not capable of handling the large amount of renewable energy capacity expected to be added, as connectivity and power evacuation are major challenges.

Singh’s most memorable assignment was creating a model to reduce the variable cost of power procured for the cement plant. The company switched its power procurement strategy from being entirely discom dependent to a healthy mixture of discom power, captive power, and power from the exchanges and renewable energy sources. This helped reduce the cost of power by about Rs 60 per tonne of cement, which translates into savings of nearly Rs 400 million per year.

Outside of work, Singh enjoys spending time behind the camera and loves nature photography.