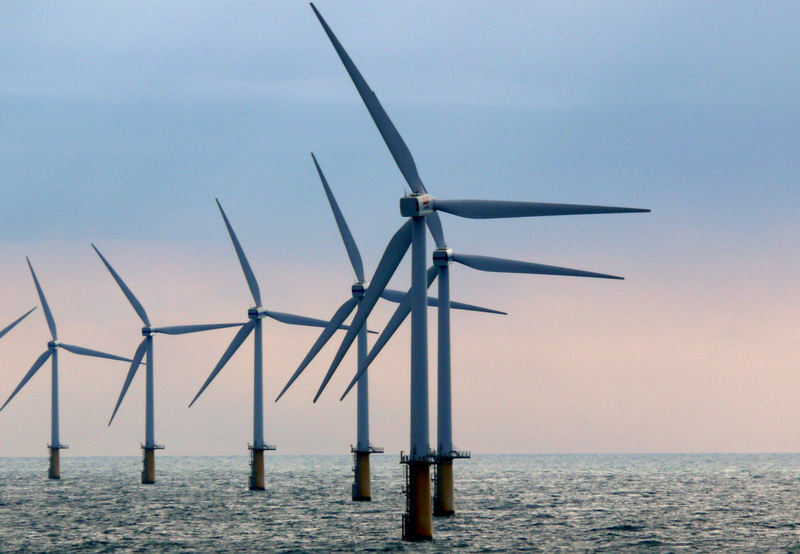 The Ministry of New and Renewable Energy (MNRE) has announced the targets for tapping the country’s offshore wind potential. The medium and long-term targets have been set as 5 GW by 2022 and 30 GW by 2030. The MNRE had notified National Offshore Wind Policy in October 2015 to realise the offshore wind power potential.

This announcement follows the first ever expression of interest (EoI) invited for an offshore wind project which received a positive response from developers. The National Institute of Wind Energy (NIWE) had invited the EoI in April 2018 for the development of offshore wind energy project in India.

According to various studies, the country has a good offshore wind potential in southern regions of the peninsula and along the western coast. Preliminary studies have been conducted off the coasts of Gulf of Kutch in Gujarat and Tamil Nadu using LiDAR for wind resource potential mapping. The government plans to install more measurement devices in these regions to assess the wind resource and the oceanographic and sea bed conditions.

While the segment is still new in India, globally installations of about 18 GW of offshore wind capacity have been added by countries such as UK, Germany, Denmark, Netherlands, and China due to improvements in technology and the falling tariffs.