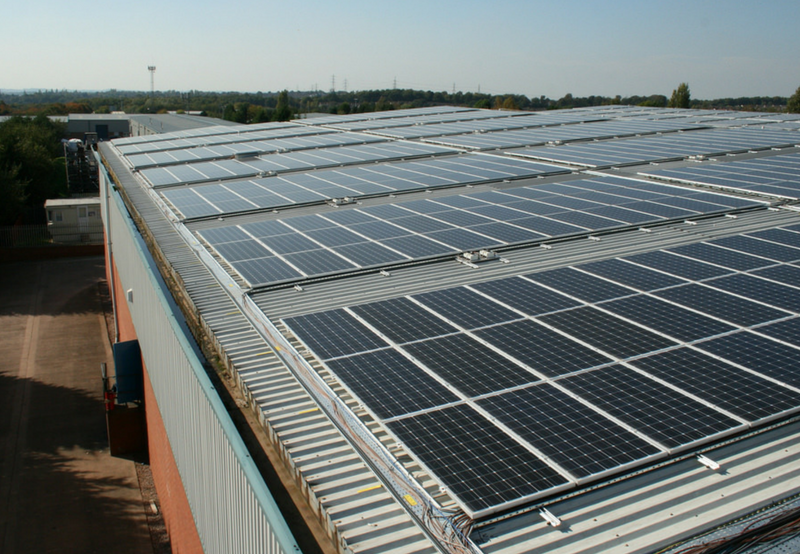 The MERC has passed a ruling stating that net metering for rooftop solar projects can be availed by installations of up to 1 MW only.

The ruling came in response to a petition filed by Bharat Electronics Limited (BEL), a government of India Enterprise under the Ministry of Defence (MoD), requesting clearance for implementation of a net metered 3 MW solar power project at the Ordinance Ammunition Factory in Khadki, Pune.

As per MERC’s regulations, BEL’s 3 MW captive solar project falls under the category of open access. Thus, BEL will be treated an independent producer availing open access. In addition, the company would need to pay appropriate open access charges such as wheeling charges, a cross-subsidy surcharge, and MSLDC fees, etc. However, these additional charges could impact the viability of the project.

The commission has also rejected at similar petition from Maharashtra Metro Rail Corporation.