India is betting big on renewable energy and companies across countries and verticals are taking notice. There has been a flurry of domestic and international players trying to establish a footprint in a market that has the potential for developing 115 MW of additional renewable capacity over the next five years. Established independent renewable energy producers with access to low-cost funds are competing with private equity (PE)-backed players, diversified players, new entrants and strategic investor led-companies to win projects through the auction route, thus driving tariffs to record low levels. While on the one hand, a sizeable number of companies crossed the 1 GW mark in 2017, making them a good candidate for a capital market listing, on the other, there are players that have not been able to keep up with competition, especially in the manufacturing domain. A number of captive power players have either sold off or are in the process of selling off their wind and solar assets to independent power producers (IPPs) in order to focus on their core businesses. A snapshot of the developments pertaining to key players in the developer, manufacturer and engineering, procurement and construction (EPC) segments over the past year… 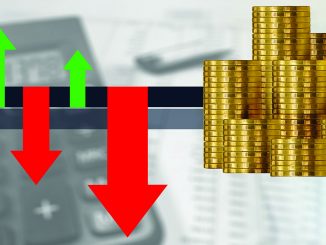 December 2019
Financial pressure has been mounting on renewable energy companies owing to the challenges prevailing in the sector. Some of the key issues are inadeq...
More