Iberdrola, a Spanish energy company, has formally opened the hydroelectric storage project at Tâmega Gigabattery in Portugal. The 1.1 GW project was constructed over a period of eight years with an investment of more than €1.5 billion. It comprises the Alto Tâmega, Daives, and Gouve power plants and has a 40 million kWh storage capacity, which is sufficient to supply domestic energy requirements of 11 million people for 24 hours.

Reportedly, with the beginning of the Tâmega Gigabattery project, annual oil imports should be reduced and 1.2 million tonnes of carbon dioxide should be eliminated. The company also stated that several social, cultural, and environmental initiatives that benefited seven municipalities were carried out in conjunction with the project’s construction.

Earlier this month, Iberdrola and PepsiCo inked a long-term power purchase agreement under which Iberdrola would supply 590 MW of solar power to Pepsico’s facilities in Spain and Portugal. The agreement aims to develop a long-term operational structure that will aid both companies in their transition to renewable energy.

August 2, 2022
The Maharashtra State Electricity Distribution Company (MSEDCL) has floated bids for long-term contracts to purchase power from 500 MW interstate or i...
More 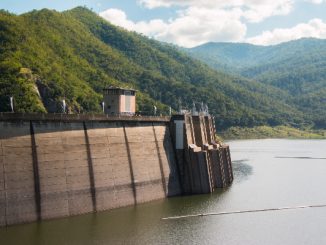 August 1, 2022
EDP is planning to give its largest shareholder, China Three Gorges (CTG), a 50 per cent stake in the $500 million San Gaban III hydroelectric project...
More 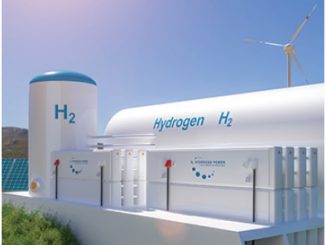